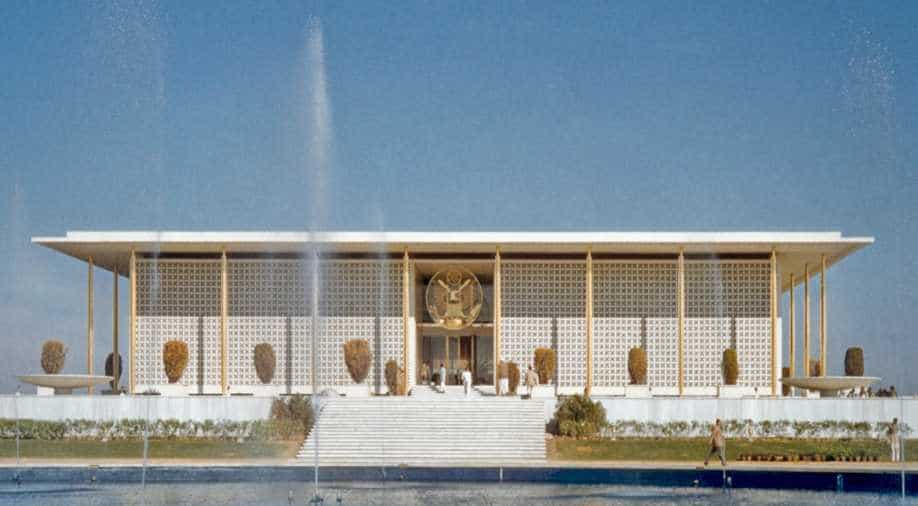 The advisory, issued on Tuesday, has warned Americans to be vigilant while travelling to religious sites, markets and festival venues. In photo: The US embassy in Delhi. Photograph:(Others)
Follow Us

The US embassy in New Delhi has issued a travel advisory to its nationals warning of an increased threat of an attack by Islamic State on foreign travellers. The advisory, issued on Tuesday, has warned Americans to be vigilant while travelling to religious sites, markets and festival venues.

Although the IS itself has no presence in India, security agencies have detained more than 50 suspects with alleged connections to IS-inspired terror modules in the country.

The US advisory comes close on the heels of reports that militants are planning to attack foreign nationals on behalf of the IS. In at least two such cases involving suspects arrested recently in Kolkata and Kerala, police officials said the suspects were looking for foreign nationals to target.

Police said the suspects were told to decapitate foreigners, film the act, and send videos to their handlers so that the attacks could later by claimed by the IS.