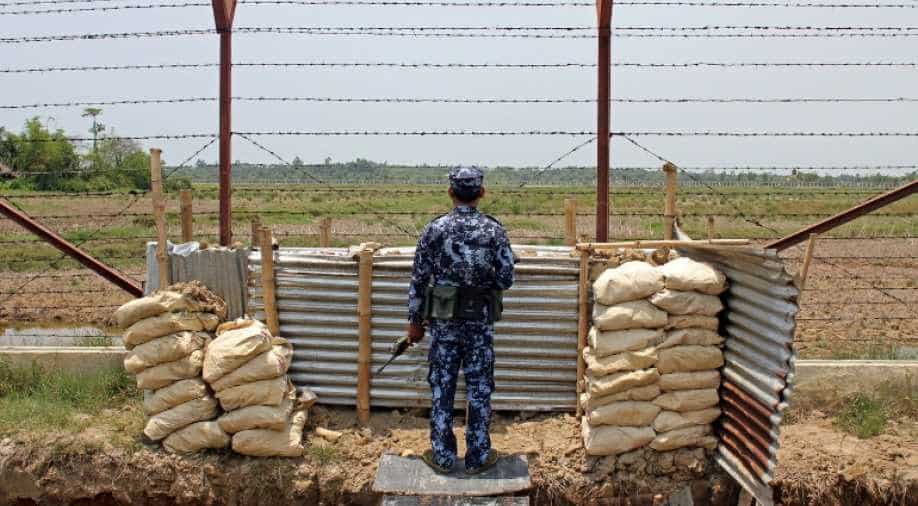 The military is locked in battle with the Arakan Army (AA), insurgents fighting for more autonomy for the region's ethnic Rakhine Buddhists.

An internet blackout in parts of Myanmar could be cover for "gross human rights violations" in an area where a brutal army crackdown has already forced hundreds of thousands of Rohingya to flee, a UN rights investigator said.

The military is locked in battle with the Arakan Army (AA), insurgents fighting for more autonomy for the region's ethnic Rakhine Buddhists.

On Friday the government took the unprecedented step of ordering mobile phone operators to shut down all internet data across at least eight townships in Rakhine and one in neighbouring Chin states.

"I fear for all civilians there," said UN Special Rapporteur to Myanmar Yanghee Lee, calling for the immediate lifting of restrictions.

The military's "clearance operations" can be a "cover for committing gross human rights violations against the civilian population," she said, referencing alleged mass atrocities committed against Rohingya Muslims in 2017.

The decree was made under the Telecommunications Law, hitting all mobile operators for an unspecified period.

Telenor Group said the Ministry of Transport and Communications justified the measure, saying the internet was being used to "coordinate illegal activities".

Thousands of troops have been deployed to the western region, which has seen more than 35,000 people fleeing their homes to escape heavy artillery fire in the violence that has spilt over into Chin state.

Both sides stand accused of committing abuses and dozens of civilians have been killed in crossfire and shellings, even while taking refuge in monasteries.

The violence has even spread to near the Rakhine state capital Sittwe with insurgents attacking a naval vessel during the weekend, killing two.

Few people own personal computers so the mobile internet blackout has effectively shut most people off from the outside world.

AFP spoke by phone Tuesday to local residents in three of the affected townships, all angry and afraid.

"We can't share the information which is really dangerous and frightening when you're living in a conflict area," said Myo Kyaw Aung, Sapa Htar village administrator in Minbya township, by phone.

Around 740,000 of the stateless group were driven into Bangladesh in a 2017 army crackdown.