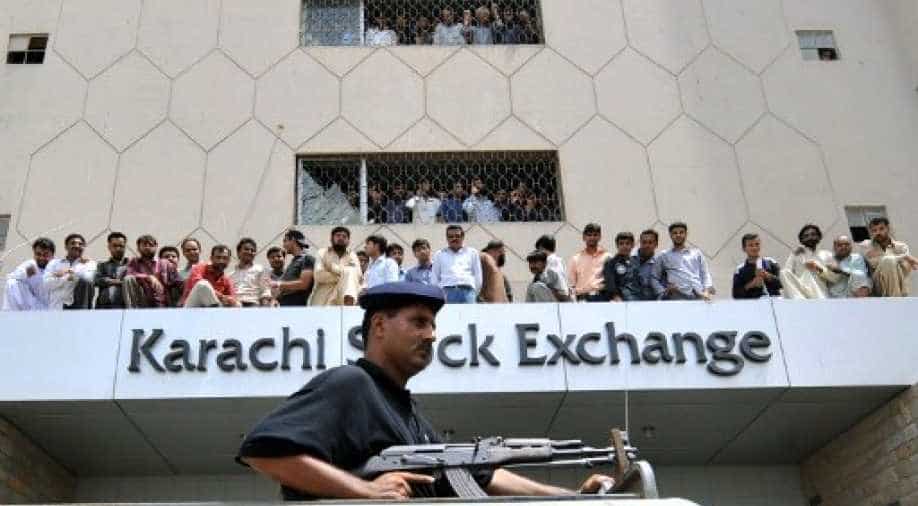 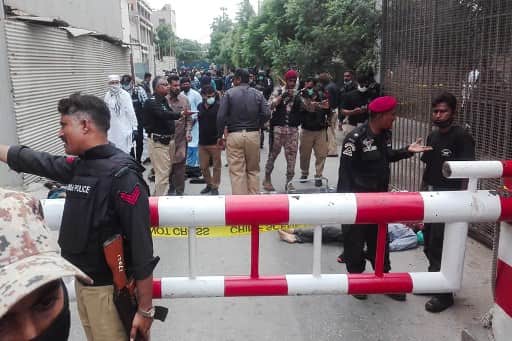 Gunfire was heard following the attack as the police moved in to cordon off the area. The area is a high security zone with head offices of several banks located in the area.

At least ten people were killed in the attack. Reports say the terrorists were wearing police uniforms giving the impression that they were off duty cops. 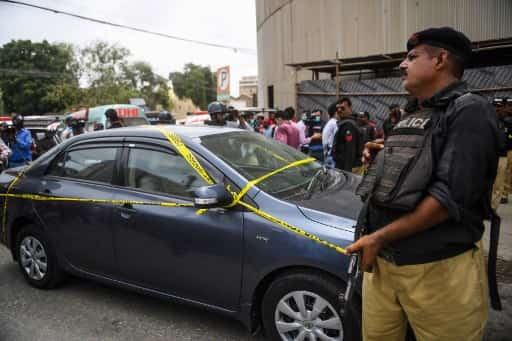 Reports said the Baloch Liberation Army has claimed responsibility of the attack.