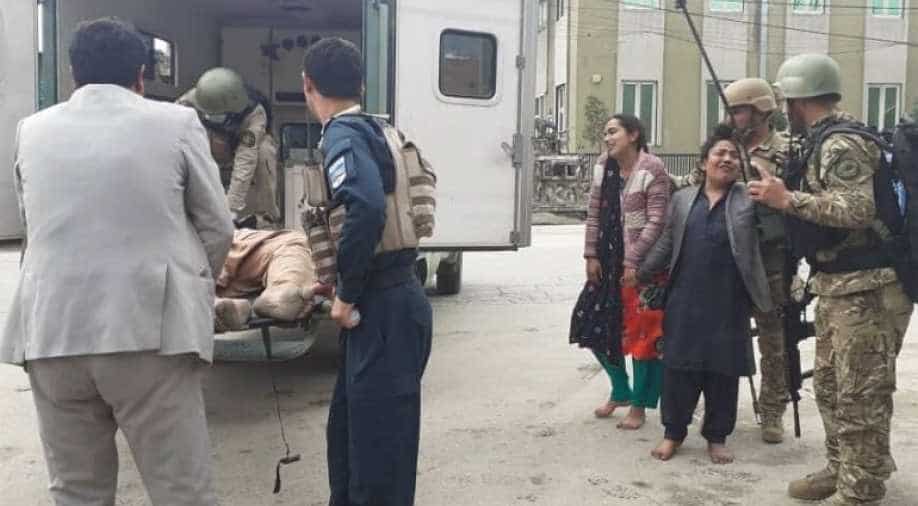 Since the Haqqani network terrorists were not able to attack the Indian mission, they attacked the Gurudwara instead.

Afghan security sources speaking to media have said, Haqqani network (Quetta shura) wanted to attack Indian mission in Kabul but could not due to tight security. Since they were not able to attack the Indian mission, they attacked the Gurudwara instead.

The Haqqani network is an Afghan guerrilla terrorist group using asymmetric warfare to fight against US-led NATO forces and the government of Afghanistan. 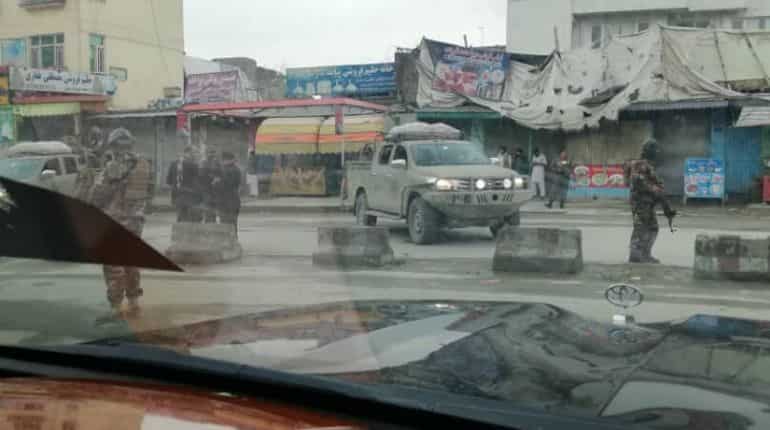 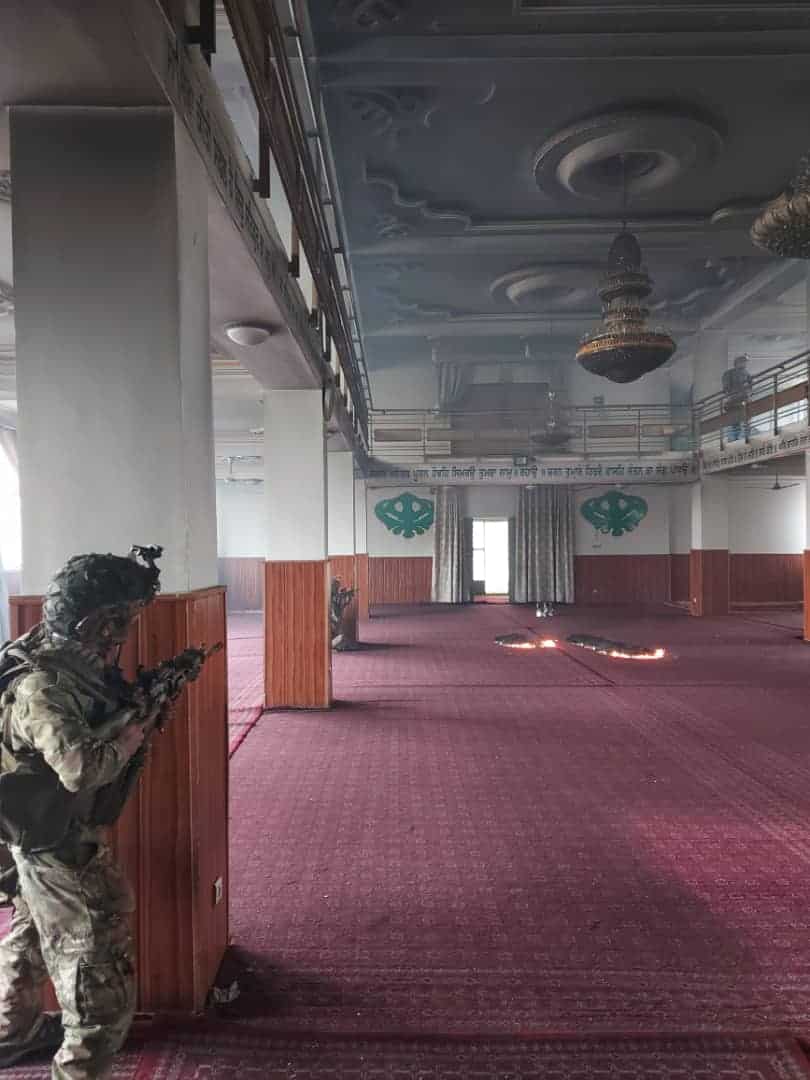 At least 11 people have been killed and 11 others wounded in the attack at Dharamshala, a Sikh worship area in PD1 of Kabul, a security source said, adding that "three attackers are still fighting with security forces and one has been shot." 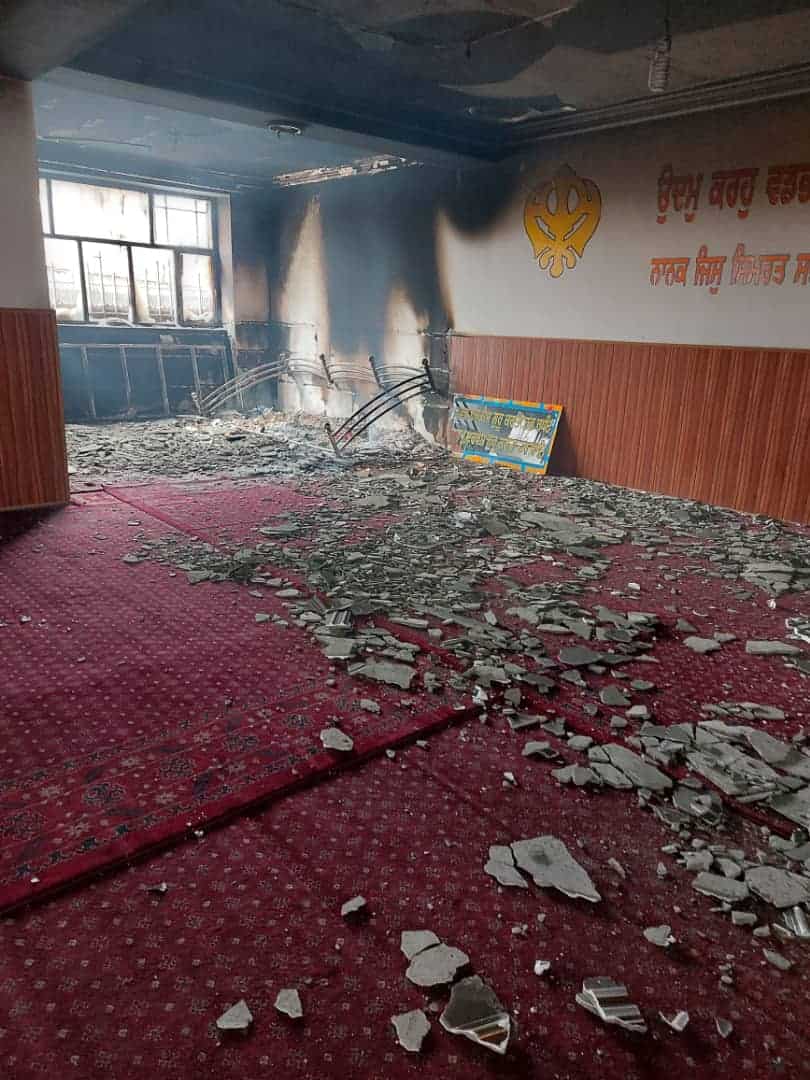 Up to 200 people were believed to be inside at the time of the attack, a member of parliament said.

The gunmen and suicide bombers intruded into the Gurudwara at 7:45 am at Dharamshala, a Sikh area of worship.

Earlier this month an Islamic State affiliate attacked a gathering of minority Shia Muslims in Kabul, the capital, killing 32 people.