This teen refugee wants to become most educated Rohingya woman 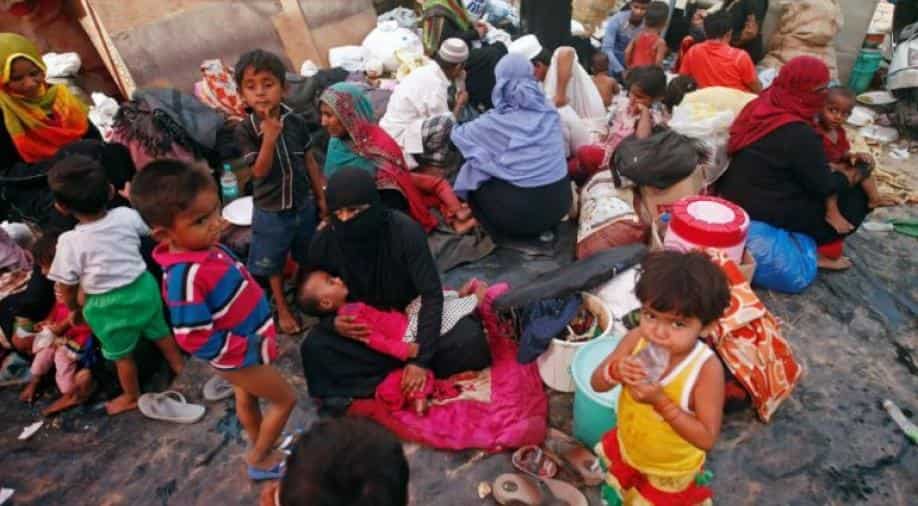 Rahima Akter, also known as Khushi, wants to become the most educated Rohingya woman in the world.

The 19-year-old is one of the very few girls in her community of now more than 900,000 to have graduated high school. But she doesn't plan to stop there. She is already working on a thesis for the university.

Akter said that education helped her to understand herself better and that's why she is still unmarried. Lots of her friends in the camps are married and have children.

Akter had to hide her Rohingya identity, and bribe school officials to be enrolled at a high school in Cox's Bazar, according to an Associated Press (AP) report.

But that, she says, was the easy part.

There were other hurdles such as convincing her father, to let her live independently in a town two hours away from the camps.

"My father tried to stop my education and one day he told me that you don't need to go to school, and you have to get married because this is our culture and that is the thing," Akter told AP.

"But I was crying a lot, I was requesting that 'please try to understand, my parents, I really want to get education. And one day I will be able to do it. Please believe me and let me go to school'."

Her mother, a refugee who had fled another spate of violence in Myanmar to come to Bangladesh in 1992, came to her rescue, the AP report said.

Minara Begum, who was never able to go to school, not only convinced her husband to let their daughter study, she fought off rebukes from the elders in her community who warned that sending girls to school was a sin.

She said if she could help her children get a better future by education, then "that is what I am going to do."

Begum now sends three of her four daughters to school and hopes to educate her youngest daughter and only son as well, according to AP report.