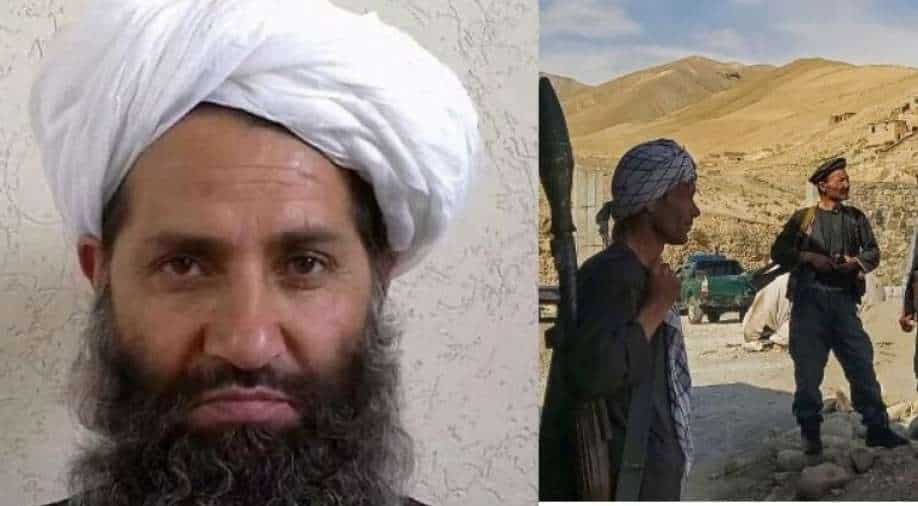 The reclusive Haibatullah Akhundzada has issued a rare statement, urging the group's leaders to "examine into their ranks" and "eradicate" the turncoats and infiltrators.

The Taliban's top commander has warned of the dangers of infiltrators and turncoats in the group that has taken control of Afghanistan.

In a rare written public speech on Thursday, the reclusive Haibatullah Akhundzada urged Taliban leaders to purge their ranks, underscoring the gravity of the threat.

"All those seniors of their groups must check within their ranks and see whether there is any unknown entity working against the government's will, which must be removed as quickly as possible," he adds in it.

"Whatever goes wrong, the elder will be held accountable for the repercussions of his acts in this world and in the afterlife," he said in a message shared by numerous Taliban accounts on Twitter.

After overrunning the capital and deposing the failing US-backed government in August, the Taliban declared a new Emirate of Afghanistan.

However, after 20 years of guerilla warfare, the Taliban has been compelled to swiftly grow its ranks by recruiting former opponents, allies, and young madrassa students.

Last week, for example, three wedding guests were killed by gunmen posing as Taliban in a quarrel over the playing of music, something the organisation opposes.

The assassins were not operating on orders, according to a Taliban official, who assured they would be punished.