Taliban should accept US proposal for ceasefire: Afghanistan government 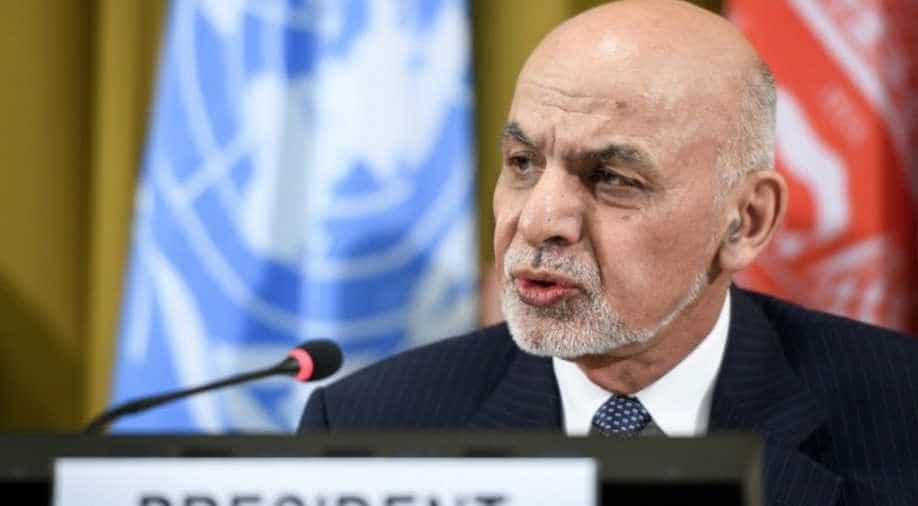 President Ghani's spokesperson Sediq Sediqqi on Sunday said that the Taliban should accept United States' proposal for a ceasefire agreement as that will pave way for the direct talks between the group and the Afghan government.

"Our hope is that the Taliban will work to accept their (US) ceasefire. If they (Taliban) are really committed to giving up the war - in our opinion - the best opportunity is for them to accept that opportunity," Tolo News quoted Sediqqi as saying.

During his first and a surprise meeting to Afghanistan earlier this week, US President Donald Trump had said that the terms of the deal between Washington and the Taliban would have to include a Taliban ceasefire, adding that he thought the group would agree to it.

Meanwhile, a former member of the Taliban has said that the group would not agree to a ceasefire agreement until it does not sign a peace deal with the US.

"The agreement will be signed first, then a ceasefire will be announced. The Taliban's big secret and reason for signing an agreement are to make sure that the group has a guarantee from the US - build trust and then declare a ceasefire," said Mawolana Jalaluddin Shinwari, a former member of the Taliban.