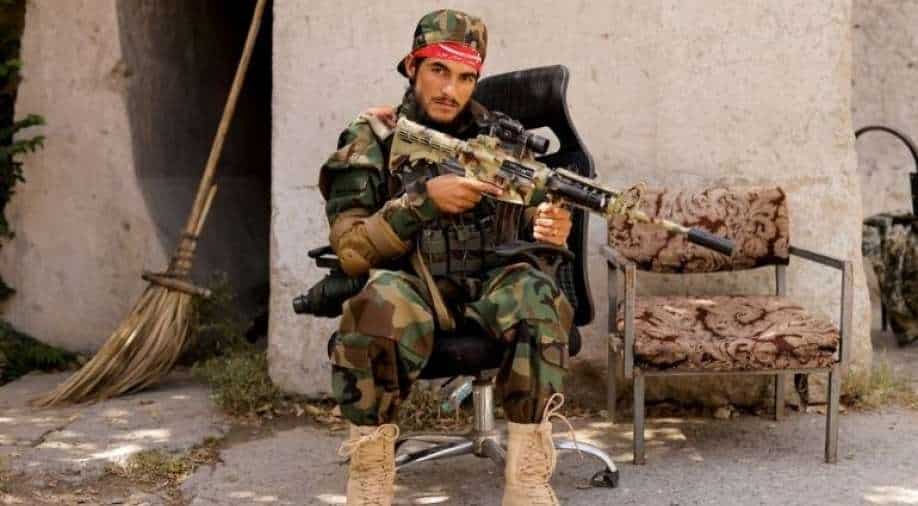 Taliban defence minister Mullah Yaqoob looked to assure cadre that it is in the process of forming a strong army. The minister added that the government will not allow anyone to interfere in internal affairs and maintain security at the borders with neighbours. It also looked to provide its army with advanced and modern weapons

In what could be a message aimed at Afghanistan's neighbours, Taliban defence minister Mullah Yaqoob looked to assure its cadre that it is in the process of forming a strong army that would defend its land and sovereignty.

In the audio message, the defence minister added that the government will not allow anyone to interfere in Afghanistan's internal affairs and will maintain security at the borders with neighbours.

It may be seen as a response to reports that the US and Pakistan may be coming up with an understanding for facilitating the former’s drone attacks in the war-torn country.

The Taliban government seems to be making efforts to provide its army with advanced and modern weapons, as per the message.

The minister, however, did not provide details on how it will be done, at a time when the government has not been able to pay for even electricity recently.

Even after being marred by several issues lately, the minister looked to warn the world and neighbouring countries that even with little help from outside, it is surging ahead and can work its way out.

Also Read: Thousands of people forced from their homes by Taliban officials

Yaqoob also tried to assure the Afghan people that the national army will be the guarantor of preserving the interests of Afghanistan.

These remarks came as the government is fighting Islamic State-Khorasan (IS-K) as the latter has stepped up attacks in different parts of the country.

The leader also looked to reassure the apprehensive Afghan people and the international community that its territory and airspace will not be used against others.

Afghan crisis: Amid internal conflict and terrorism, locals struggle to get drinking water