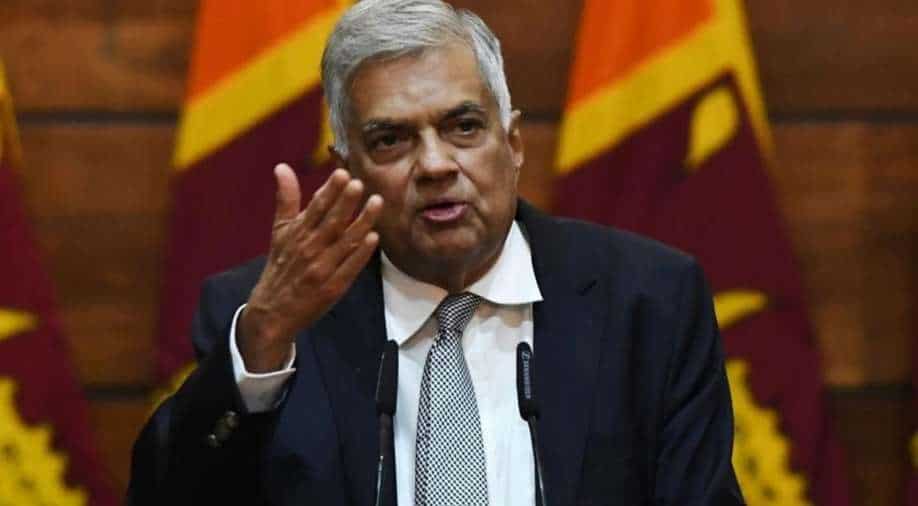 Sri Lankan Prime Minister Ranil Wickremesinghe said that the debt-laden country has “completely collapsed” and warned of “a possible fall to rock bottom” after months of shortages of fuel, electricity and other essential commodities and failure to service its debts.

“Our economy has completely collapsed,” the prime minister told the parliament on Wednesday.

He said that the government was seeking help from its global partners and the International Monetary Fund (IMF) to stabilize the economy.

Wickremesinghe further warned the island nation of 22 million that it was "facing a far more serious situation" beyond the shortages.

Wickremesinghe also admitted that Sri Lanka is unable to purchase imported fuel due to the heavy debt owed by its petroleum corporation.

The Ceylon Petroleum Corporation is $700m in debt, he told lawmakers. “As a result, no country or organisation in the world is willing to provide fuel to us. They are even reluctant to provide fuel for cash.”

In the wake of shortages of fuel and essential commodities, the government had a four-day work week for three months to save fuel and grow their own fruits and vegetables. The inflation rate for food is 57 per cent, according to the official data.

The Sri Lankan economy is facing one of its worst crises since its independence in 1948. The crisis is a result of a combination of factors such as heavy debts, lost tourism revenue due to the pandemic, as well as surging costs for commodities.

As a result, the country is heading towards bankruptcy, with hardly any money to import gasoline, milk, cooking gas, medicines and toilet paper.

Sri Lanka has already suspended repayment of $7 billion in foreign debt due this year, pending the outcome of negotiations with the International Monetary Fund on a rescue package. It must pay $5bn on average annually until 2026.