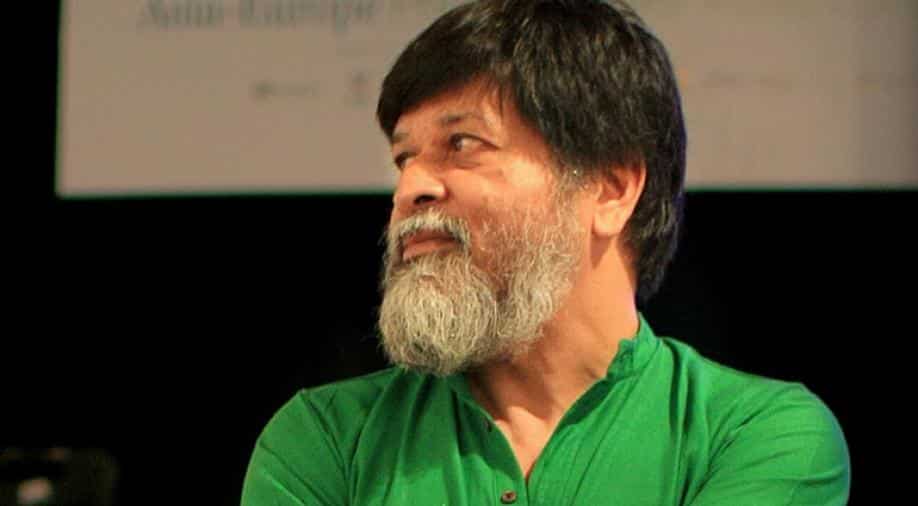 A protest was held in Sri Lanka on Tuesday for the release of prominent photojournalist Shahidul Alam who was arrested in Bangladesh for allegedly giving an interview to Al-Jazeera against the government.

The protest, led by a group of journalists of Sri Lanka also included media rights and human rights activists.

The protestors held the demonstration outside Bangladesh high commission and demanded the release of the photojournalist.

A petition addressing Bangladesh prime minister Sheikh Hasina was also handed over to High Commission in which protestors condemned the detention and called for immediate release.

"We also call for a stop to all attacks on freedom of expression, enforced disappearances extrajudicial execution and other human rights violations in Bangladesh and to ensure an independent and impartial investigation into those violations," The petition read.

The protest has also received support on social media.

Alam, 63, was arrested in August in Dhaka for sedition, hours after he gave an interview to Al-Jazeera regarding students' protests.

In the interview, he spoke against the Hasina's government and its crackdown on students' protests calling for better road safety regulations.

He was arrested on charges of spreading rumours on social media with the aim of inciting violence, said Dhaka's additional deputy commissioner of police, Obaidur Rahman. Shahidul Alam was later charged for spreading information that would "deprave or corrupt" or prejudice the "image of the state".

His arrest has caused international outrage.

Rights group Amnesty International has also called for Alam's immediate and unconditional release, saying he was held after an interview to Al-Jazeera English on the Dhaka protests.