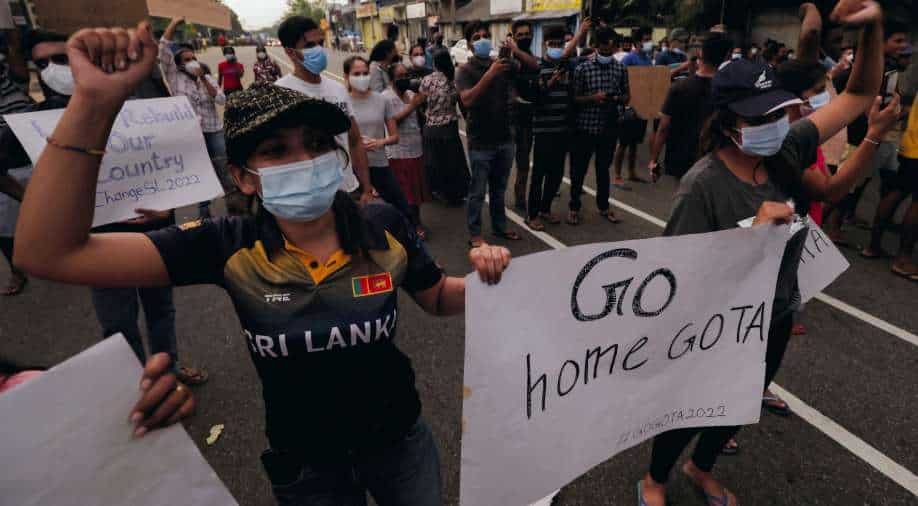 The Sri Lankan government said it has also approved five-year visas for foreigners who spend $75,000 to buy an apartment in the country.

As Sri Lanka battles its worst economic crisis, the government said it will allow foreigners who deposit $100,000 to live and work in the country for ten years.

The government said it has also approved five-year visas for foreigners who spend $75,000 to buy an apartment in the country.

Sri Lanka has been hit by fuel and food shortages amid high inflation as the country recently announced it would be defaulting on foreign debts.

The Rajapaksa government had earlier imposed a state of emergency after people tried to storm the president's house protesting against price rise.

Sri Lanka's economy began falling amid the coronavirus pandemic two years ago as revenues fell due to fall in tourism and foreign remittances.

The government has asked the International Monetary Fund(IMF) for a bailout with pressure on the government to restructure its debt.