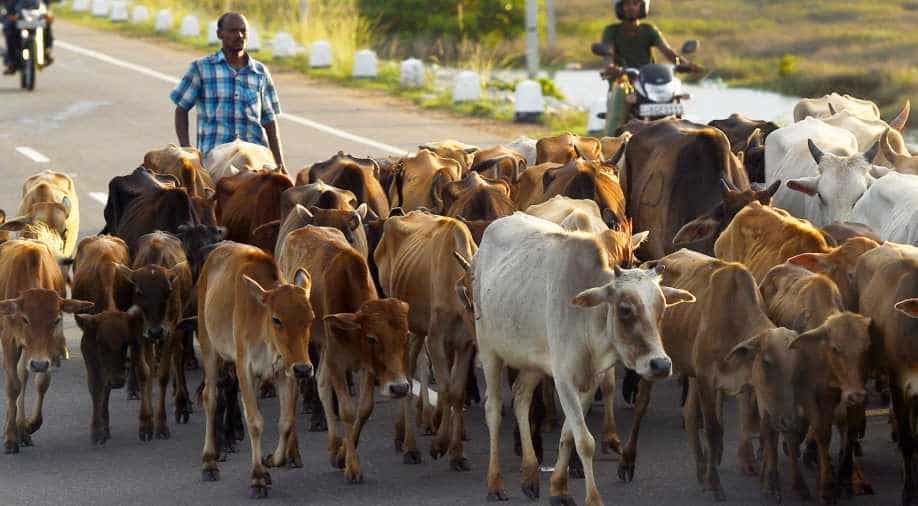 The government said it would push through the ban after finalising a scheme to care for cattle too old to plough fields.

The slaughter of cattle will soon be banned in Sri Lanka, in a move widely viewed as a concession to increasingly influential Buddhists in the ruling party.

The government said it would push through the ban after finalising a scheme to care for cattle too old to plough fields.

Sri Lanka has experienced a decline in beef consumption in recent years, with Buddhists and Hindus shunning it for religious reasons.

The industry has shrunk in recent years, with just 29,870 tonnes of beef produced last year, compared with 38,700 tonnes a decade earlier.

The sector is dominated by Muslims, who make up 10 per cent of Sri Lanka's 21 million population. Some 70 percent of Sri Lankans identify as Buddhists, and 12.5 percent as Hindus.

Beef imports, which amounted to just 116 tonnes last year, would be allowed to continue, officials said.

The country's main Muslim political party called on the government to provide financial support for people working in the sector.

Many Hindus believe cows are sacred, while some Buddhists do not eat beef, out of compassion for the animals.