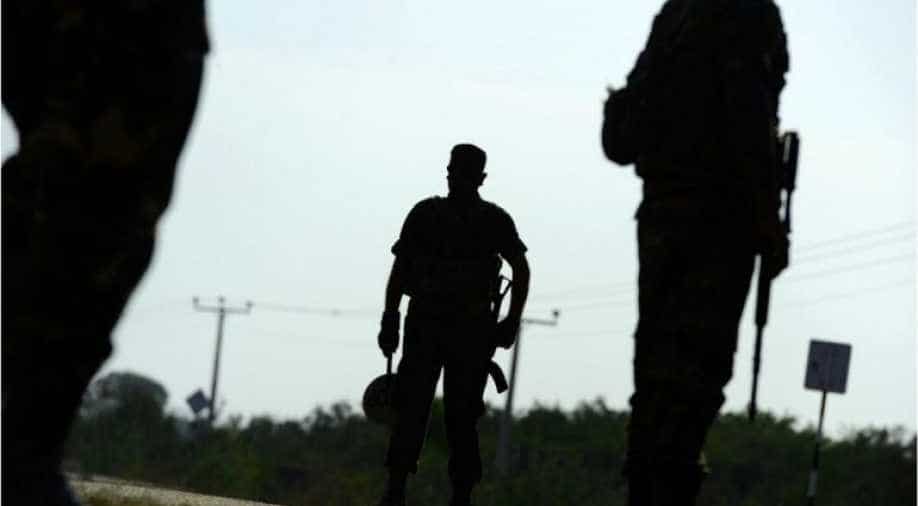 Sri Lanka's foreign ministry said Thursday it was investigating a Swiss complaint that one of its embassy staff in Colombo had been abducted and forced to hand over sensitive information.

"Switzerland considers the incident to be very serious and an unacceptable attack on one of its diplomatic missions and its employees," it told AFP in Geneva.

Sri Lanka's foreign ministry said Thursday it was "informed of the alleged incident yesterday" and the police have "taken immediate action to commence an investigation into the matter."

According to media reports, a Sri Lankan woman employee of the embassy was picked up on a Colombo street on Monday, held for several hours and was only freed after revealing embassy information.

The staffer was reportedly forced to open her mobile phone and reveal names of Sri Lankans who had recently sought asylum in Switzerland.

The incident came a day after a top Sri Lankan police detective fled the country for the small European nation.

The officer had been investigating several cases involving members of the Rajapaksa family who regained power after Gotabaya Rajapaksa won a November 16 presidential election.

Earlier this week, police alerted the airport immigration authorities to stop any police officer leaving the country without permission.