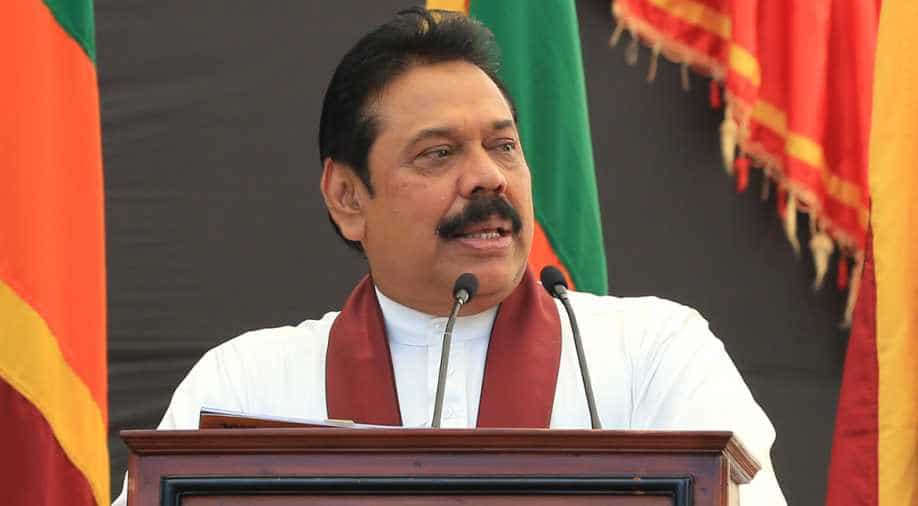 There was no immediate comment from Prime Minister Ranil Wickremesinghe or his office.

A private television network loyal to Rajapaksa televised him being sworn in as the new prime minister, replacing Wickremesinghe.

There was no immediate word from Wickremesinghe, who helped Sirisena win the January 2015 elections against Rajapakse.

The surprise move comes after disagreements between Sirisena and Wickremesinghe over economic policy and day-to-day administration of the government.

The pair were reported to have clashed in cabinet last week over government plans to lease a port terminal to neighbouring India.