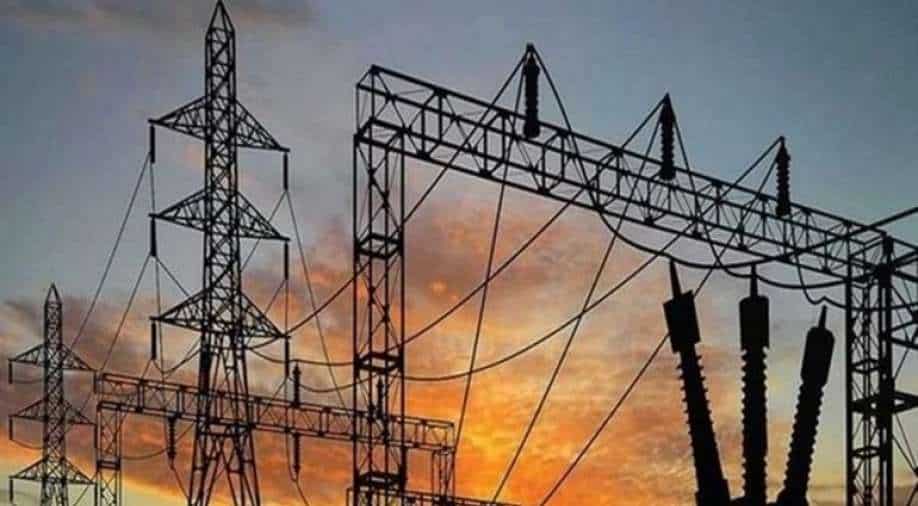 The country was experiencing mysterious cases of LP gas cylinder explosions in recent weeks, causing concern among the public with over 35 such cases reported in the past few days alone

Sri Lankans living in the island nation had quite a bizarre Friday (December 03) that all started with an early morning directive issued by the State Minister of Co-operative Services, Marketing Development and Consumer Protection, Lasantha Alagiyawanna, saying
that the distribution and sale of LP gas cylinders has been suspended until further notice.

However, privately owned LAUGFS gas company, despite the directive made by the state minister to suspend the sale of all LP gas cylinders has said that they were not formally informed of the suspension, adding that they intend to sell and distribute LP gas cylinders as usual.

The country was experiencing mysterious cases of LP gas cylinder explosions in recent weeks, causing concern among the public with over 35 such cases reported in the past few days alone.

Just as Sri Lankans were settling in, into the possibility of a domestic gas shortage in the coming weeks, alarm bells were rung again — this time for Covid as Sri Lankan health authorities confirmed the first detection of the Omicron Covid variant in the country.

According to Health Minister Keheliya Rambukwella, a Sri Lankan who had returned from Nigeria on November 23 had tested positive for COVID-19's new variant.

As if the day wasn’t chaotic enough, soon after this announcement, the power supply was disrupted, plunging the whole country into darkness. The Electricity Board (Ceylon Electricity Board) cited the outage as a result in the breakdown of transmission lines.

Sri Lanka's day to day activities such as traffic lights, petrol station pumps, train lines, water supply, hospitals, workplaces and even sessions in the parliament were disrupted as a result of the island-wide power outage.

Power was gradually restored in Colombo and many areas following the reactivation of multiple grid sub-stations towards late afternoon today (December 03).

However, General Manager of Ceylon Electricity Board (CEB), Engineer M.R. Ranathunge, said the recent disruptions to the electricity supply are suspected to be acts of sabotage adding that CEB engineers are deliberately dragging on the restoration activities unnecessarily.

State Minister of National Security and Disaster Management Chamal Rajapaksa stressed that necessary actions would be sought against the CEB engineers if it is revealed that deliberate acts of sabotage have caused the nationwide power outages.