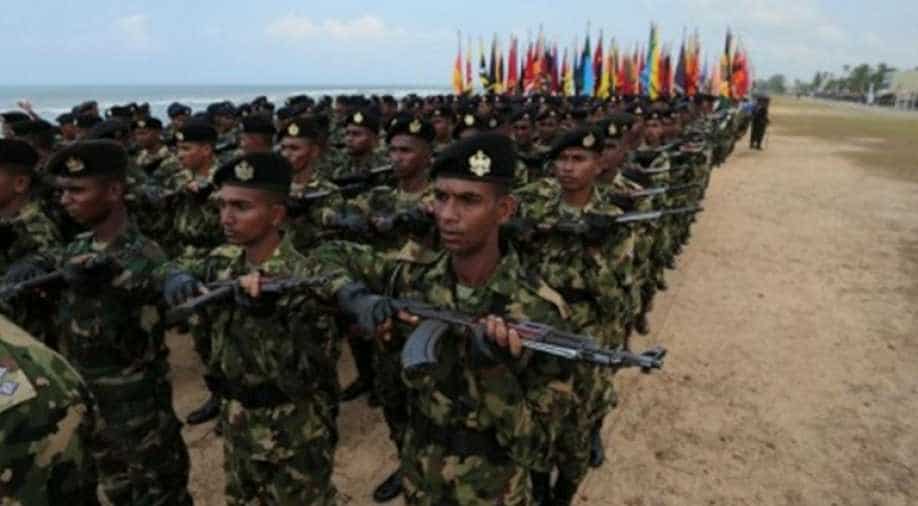 Sri Lanka imposed a curfew Monday in a central hill station town popular with tourists after days of communal unrest that saw a man killed and Muslim businesses set alight.

Police said there had been riots and arson attacks since the weekend in Kandy, home to tea plantations and Buddhist relics.

"The curfew was imposed to control the situation in the area," said police spokesman Ruwan Gunasekera.

The violence has worsened since a man from the island's mainly Buddhist Sinhalese majority died at the weekend from injuries sustained during a riot last week.

Kandy is just the latest region to be plagued by communal conflict in Sri Lanka, a nation of 21 million people.

Mobs set fire to Muslim-owned businesses and attacked a mosque in the east of the country last week after a Muslim chef was accused of adding contraceptives to food sold to Sinhalese.

The government dismissed the allegation as baseless and ordered the arrest of those fomenting unrest in the area.

Last November communal riots in the south of the island left one man dead and homes and vehicles damaged.

Religious and ethnic violence can turn deadly in Sri Lanka, where Muslims account for 10 per cent of the population and Sinhalese make up nearly 75 percent.

In June 2014 riots between Buddhists and Muslims left four dead and many injured.

That violence was instigated by a Buddhist extremist group whose leaders are on trial accused of spurring religious conflict.