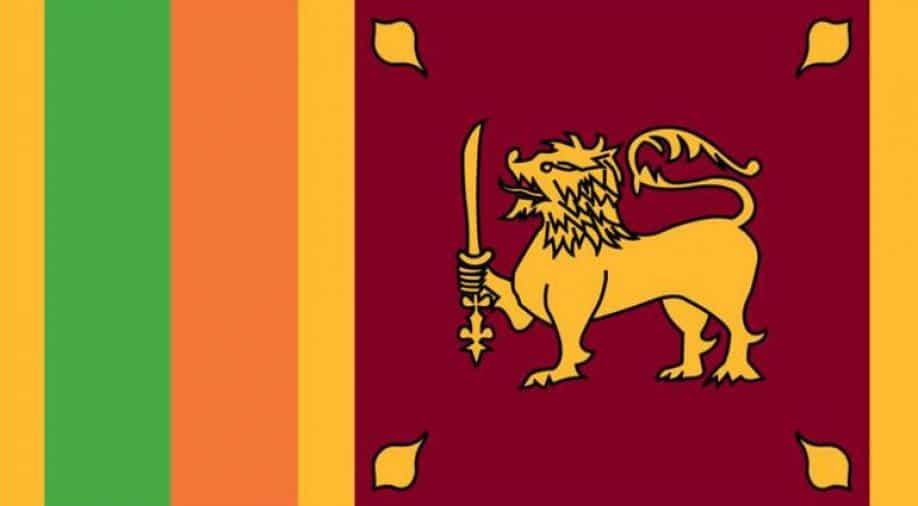 File photo of the Sri Lankan flag. Photograph:(Others)
Follow Us

The three-day lockdown without imposing a curfew was meant to force people to remain indoors during the long weekend, which coincided with the festivities at the end of Ramzan fast

Sri Lanka on Monday lifted the three-day lockdown imposed to contain the spread of the coronavirus but authorities asked people to stay indoors as over 2,000 daily new cases are being reported in the country.

The three-day lockdown without imposing a curfew was meant to force people to remain indoors during the long weekend, which coincided with the festivities at the end of Ramzan fast.

State and private offices have been asked to operate with minimum staff under health regulations. Each day over 2,000 new cases of COVID-19 are being reported in the country, health officials said.

The public transport and taxis would be in operation only until 11 pm on Monday when a night travel ban comes into force until 4 am on Tuesday.

Travelling by taxis and three-wheelers are limited to two people. The night travel ban will remain enforced till the end of the month.

Dhammika Wijesinghe, Director General of the Sri Lanka Tourism Development Authority (SLTDA), last week announced that foreign tourists visiting the island will be able to travel under the Biosafety Bubble System according to health guidelines.

However, institutions and individuals who have taken steps to bring in tourists are strongly advised to follow the health guidelines when transporting tourists through the Tourism Bubble System and strict action will be taken against those who violate those guidelines.

Sri Lanka's tourism industry, which was badly hit by the pandemic, has been identified as an export industry and is included in the National Plan for Export Development.

Tourist arrivals to the country have been steadily increasing since the country reopened to tourists. It was then that the third wave of Covid began in the country, which has reported 962 fatalities due to COVID-19.