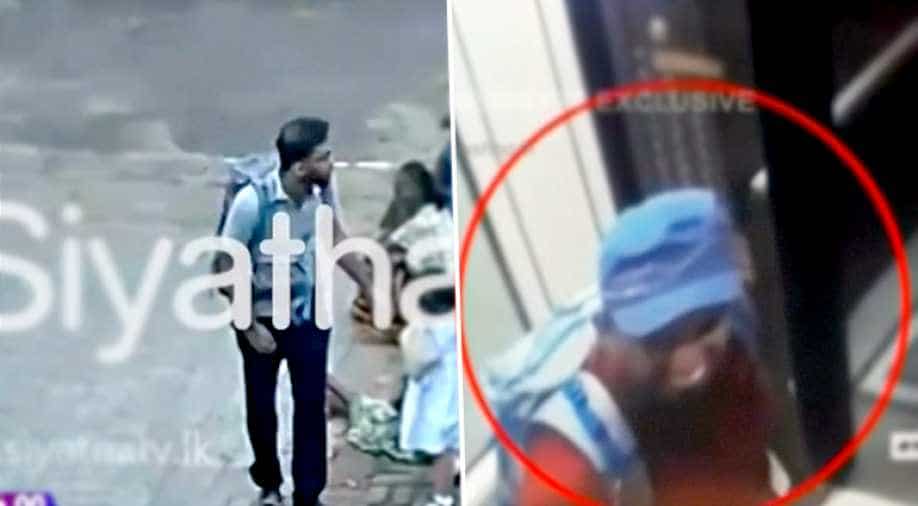 Two of the nine suicide bombers involved in the Easter Sunday attacks in Sri Lanka were members of a prominent family in Colombo, sources have told CNN.

The brothers, identified as Imsath Ahmed Ibrahim and Ilham Ahmed Ibrahim, were sons of spice merchant Mohamed Ibrahim. Ibrahim, the founder of Colombo-based Ishana Exports, was among one of the dozen people detained in the wake of the attacks.

Meanwhile, the Sri Lankan government late on Wednesday reimposed a curfew till Thursday morning in the wake of the devastating blasts which have caused multiple casualties in the island nation, a police spokesperson said. The curfew was imposed from 10 pm local time (12.30 pm ET) on Wednesday until 4 am Thursday morning.

Over 350 people have lost their lives until now, as more than 560 people have been injured. Out of the deceased, around 39 people have been identified as foreigners, reported CNN. On Wednesday, Sri Lanka's State Defence minister Ruwan Wijewardene told reporters that the culprits of the Easter attacks were well educated, belonged to the upper-middle-class families, and financially independent.

"That was a worrying factor," he added.

Meanwhile, British security sources have identified another bomber as Abdul Lathief Jameel Mohamed, who is said to have been studied in the southeast of England from 2006 to 2007, and was a postgraduate student in Australia before returning to Sri Lanka.

In addition, Sri Lankan authorities claim that Shiral Lakthilaka, an adviser to the President, has been identified as one of the accused. Lakthilaka, who blew himself up at the Shangri-La hotel as Inshan Seelavan, has been described as the "mastermind" of the attacks.

Amid intense criticisms raised over the Sri Lankan government for its inaction against curbing the massacre, President Maithripala Sirisena on Wednesday planned to change his Defence Minister and the Inspector General of Police over allegations of mishandling the prior warnings of the attacks.

Most of those killed and wounded were Sri Lankans, including 39 foreigners and 10 Indian. The others included British, American, Australian, Turkish, Indian, Chinese, Danish, Dutch and Portuguese nationals. The United Nations Children`s Fund noted that there were 45 children among the dead.