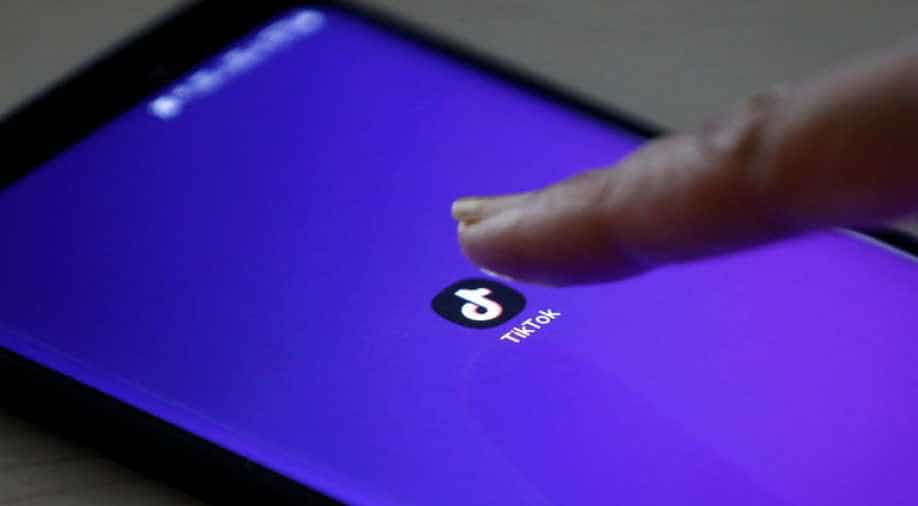 File photo of the TikTok logo on a mobile phone screen in this picture taken February 21, 2019. Photograph:( Reuters )

The Presiding Chief Justice said that if TikTok ban is the only solution, then similar video-sharing platforms like YouTube and Google must also be banned

In response to the Pakistan Telecommunication Authority's (PTA) fourth ban of the video-sharing app TikTok, the Islamabad High Court (IHC) asked the telecommunications authority to provide a mechanism for operating the app.

"The TikTok app is a source of income for the underprivileged," the court said in its judgement.

Athar Minallah, Chief Justice of the IHC, heard the case challenging the suspension of the app.

Minallah asked the PTA counsel to justify a ban on TikTok, noting that if banning TikTok is the only solution, then similar video-sharing platforms like YouTube and Google should be banned as well.

He stated that social media applications are central to people's livelihoods in the 21st century, and asked PTA to seek federal government input rather than prohibit the service unilaterally.

The PTA lawyer responded by saying that the High Courts in Peshawar and Sindh had ordered the app to be banned, as well as creating a mechanism to stop inappropriate content from making its way into the app.

A brief reading out of the orders of the high courts was asked by the chief justice. It was then pointed out that neither court had ordered the app to be completely banned.

In his opinion, instead of placing a blanket ban, PTA should instead guide people not to watch inappropriate content.

Minallah observed that the PTA had "misused the order" from both courts and requested to know whether the actual order concerning developing a mechanism had been followed.

PTA lawyer went on to say that Tiktok is not permanently banned by the authority. Rather, the PTA has simply requested that the company collaborate with them. He added that the PTA will develop mechanisms for all apps in time.

In the meantime, the complainant's lawyer requested the court to declare that the press release PTA used to announce the suspension of the application to be rendered ineffective. The lawyer stressed that the court must ask the PTA to lift the ban.

Pakistan banned the Chinese-owned app for the first time in October 2020. The case hearing has been adjourned until August 23.