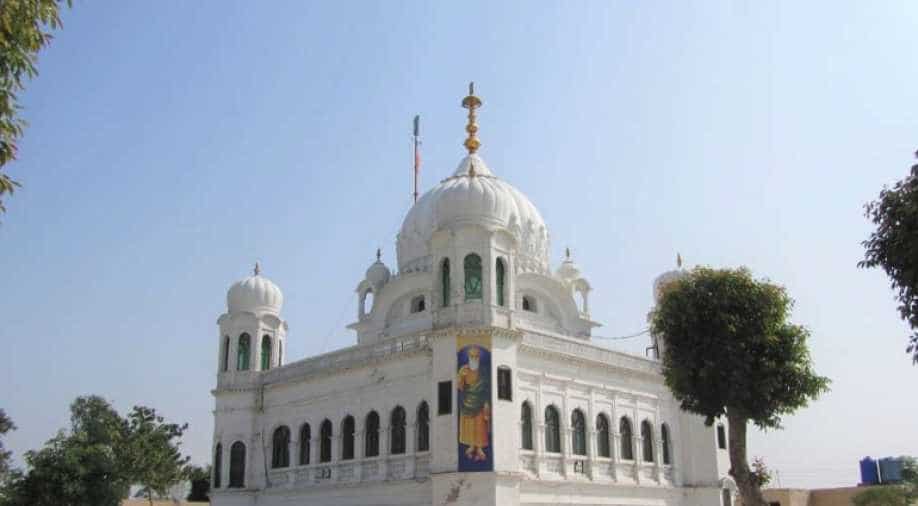 The deal allows for up to 5,000 pilgrims a day to cross a secure corridor and bridge between the two countries, leading directly to the Gurdwara Darbar Sahib.

A corridor that will allow Sikhs to cross from India into Pakistan to visit one of the religion's holiest sites is set to open Saturday, with thousands expected to make a pilgrimage interrupted by decades of conflict.

Prime Minister Narendra Modi will see off the first group of pilgrims, and they will be welcomed by his Pakistani counterpart Imran Khan at the shrine marking the grave of Sikhism's founder Guru Nanak at Kartarpur, just four kilometres (two miles) inside Pakistan.

The deal allows for up to 5,000 pilgrims a day to cross a secure corridor and bridge between the two countries, leading directly to the Gurdwara Darbar Sahib.

"They are very excited," custodian of the Kartarpur shrine Ramesh Singh Arora said Thursday, saying he hoped the initiative would pave the way for similar access to other Sikh sites in Pakistan in the future.

In the months leading up to the opening, Pakistan employed hundreds of labourers to spruce up the shrine, including building a border immigration checkpoint and a bridge, as well as expanding the site's grounds.

India had long been asking Pakistan for such a corridor, but years of diplomatic tensions put plans on hold.

The opening comes just days ahead of the Guru Nanak's 550th birthday on November 12, which is marked with celebrations by millions of Sikhs around the world.

"For over 70 years, pilgrims haven't had the chance to cross over, to come over, and that is just... it's just... it's going to be an emotional moment," said Karan Deep Singh, a pilgrim from Malaysia.

"It should improve and I'm hoping that it will improve. Definitely. Because the goodwill is oozing," said Bhajan Singh Grewal from Australia.

The Sikh faith began in the 15th century when Guru Nanak began teaching a faith that preached equality.

There are an estimated 20,000 Sikhs left in Pakistan after millions fled to India following partition in 1947 that sparked the largest mass migration in human history and led to the death of at least a million people.