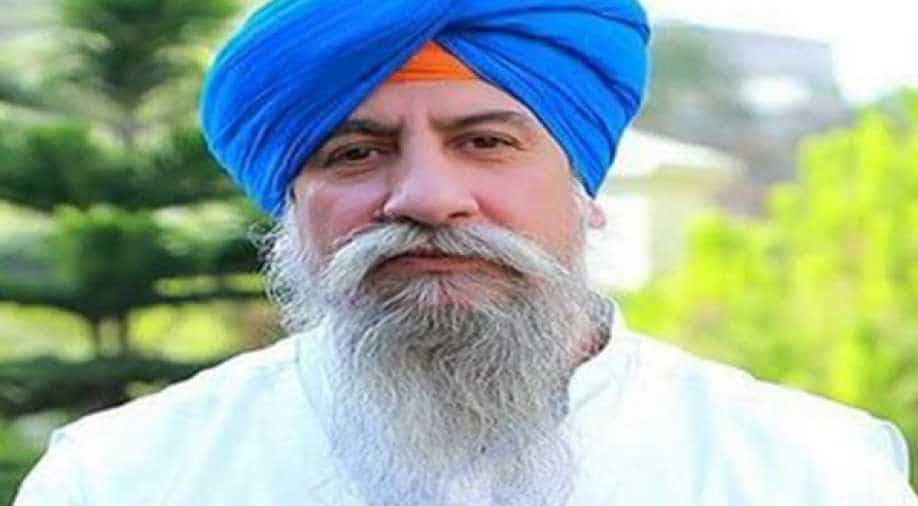 Singh, who had shifted to Peshawar with his family nearly two decades ago, was a highly respectable figure in the region. Photograph:( ANI )

Gunmen shot a Sikh peace activist on Tuesday in Peshawar on Tuesday, killing him on the spot. The gunman fired shots at Scheme Chowk, Budhbir area.

Charanjeet Singh, a human rights activists, and Sikh community leader was shot by bike-borne assailants on Tuesday morning. Singh had been living in Peshawar with his family for more than 20 years and was a respected leader in the region.

As per reports, Singh, at the time, was sitting in his shop when the attackers came on a bike and opened fire on him and fled.

Although the exact motive behind the incident is still unknown, community and local political leaders suspect the hand of Pakistan's Inter-Services Intelligence (ISI) hand in the attack.

In the run-up to the upcoming general election, which is scheduled for July 25, the political atmosphere of the country is getting increasingly turbulent. While the Pakistan Army and the ISI have been covertly supporting the extremism, a few players are contesting to bring a more liberal government in Islamabad.

The police have launched an investigation after lodging a case at Inqalab Police Station.

About 60,000 Sikhs live in Khyber-Pakhtunkhwa, including 15,000 in Peshawar alone, who have time and again raised the issue of discrimination.