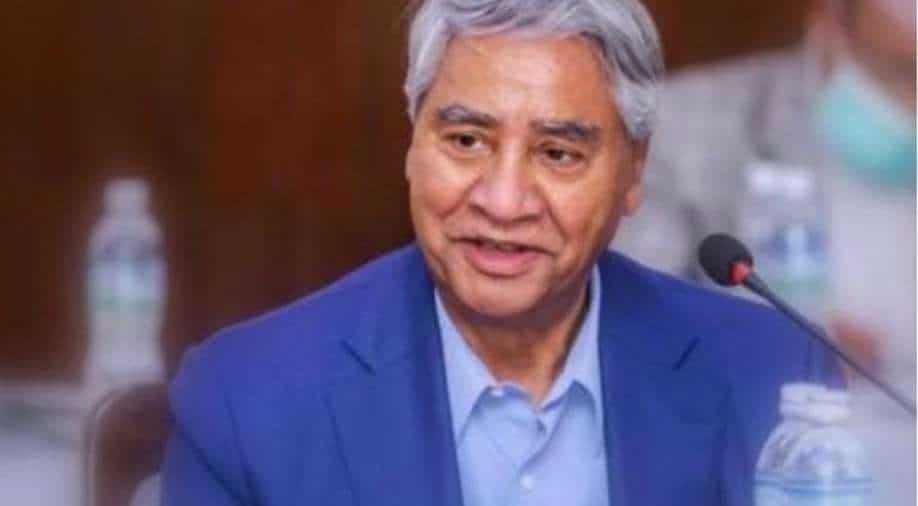 Nepal President Bidya Devi Bhandari on Tuesday appointed Nepali Congress leader Sher Bahadur Deuba as the new Prime Minister of the country. The oath ceremony will be administered by the President which is likely to take place at 6 PM today.

In order to survive as prime minister, Deuba will have to secure majority votes in the Parliament.

Deuba will have to secure the vote of confidence in parliament within a month after his appointment as the new prime minister. After the Madhav Kumar Nepal faction withdrew their support to Deuba, the leader is short of majority.  A day ahead of the verdict, members of the CPN-UML Task Force had reached a 10-point agreement to end the intra-party feud late night on Sunday.

Party leaders have agreed to revive all party committees and structures that existed before UML’s merger with CPN-Maoist Center.

A total of 146 members of the House of Representatives (HoR) filed a writ petition in the Supreme Court demanding the restoration of the house and appoint Deuba, as the next prime minister on May 24.

The petitioners included a total of 61 members of the House of Representatives from the Nepali Congress, 49 from the Communist Party of Nepal (Maoist Centre), 23 from the Madhav Nepal faction of CPN-UML, 12 from Upendra Yadav-Baburam Bhattarai of Janata Samajbadi Party and one from Rashtriya Janamorcha Nepal.