Self-regulation for media, no outside control: Indian PM Narendra Modi 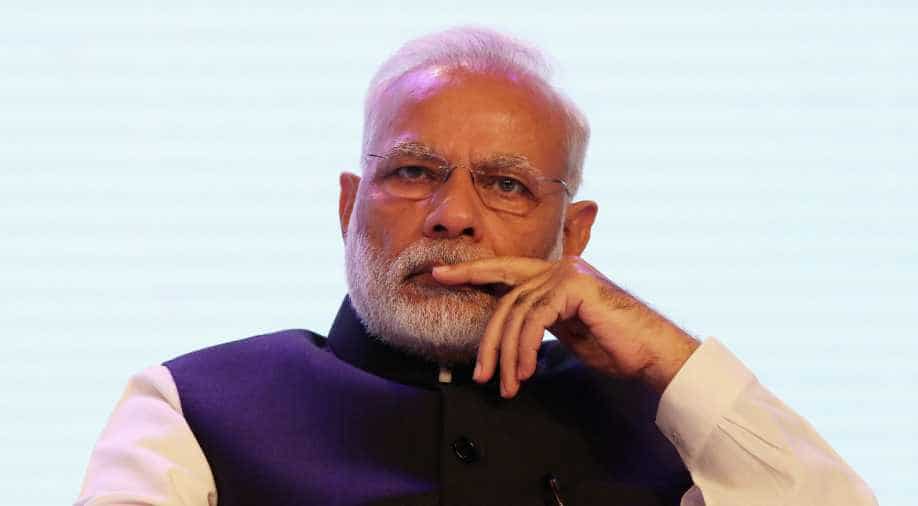 Though the Prime Minister did not refer to any specific changes but said that because of the fast-paced nature of electronic and digital media there is no opportunity to make corrections now. Photograph:( Getty )

Indian Prime Minister Narendra Modi today said the government should not interfere with the media's functioning, but advised self-regulation by making appropriate changes with times. Modi was speaking on the occasion of National Press Day at the golden jubilee celebrations of Press Council of India (PCI).

He asserted that things will not change with external control.

Speaking about the murder of two journalists from Bihar, Modi said it was a very "painful" and "most dangerous" way of suppressing truth.

"Mahatma Gandhi had said uncontrolled writing can create huge problems, but he had also said that external interference would wreak havoc. Controlling it (media) externally cannot be imagined," he asserted.

"Government should not interfere. It is true that self-introspection is not easy... It is the responsibility of the PCI and those associated with the press to see to it that what appropriate changes you can make with time. Things do not change with external control," he said.

He said in 1999, when the Kandahar hijack of an Indian Airlines flight took place, round-the-clock reportage of news channels showing the angry reactions of passengers' relatives emboldened the terrorists, who thought they can get anything from the Indian government with this kind of public pressure.

The incident made the media introspect and devise norms for covering terror attacks, Modi said.