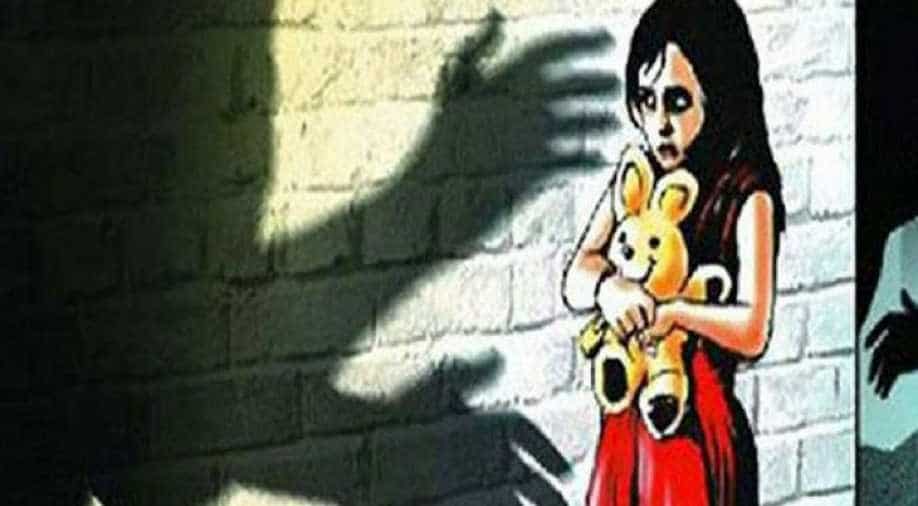 The incident sparked protests in Kendua, roughly 120 kilometres north of Dhaka, with hundreds of people marching through the main street demanding punishment for the headteacher.

A religious school's headteacher has been arrested for allegedly raping two girls and sexually molesting another six children under his care, Bangladeshi officials said Sunday.

Abul Khair Belali, 33, is the second principal of a madrassa -- a religious school -- to be arrested this week for allegedly raping students.

Belali, also an iman at a nearby mosque, was arrested Friday at the Kendua girls' madrassa after an 11-year-old student told her parents she had been raped by him, police chief Mohammad Rasheduzzaman said.

The school is also used as a dormitory by around 15 girls from the surrounding villages.

"On Saturday, he admitted that he raped at least two girl children aged eight and 11 and sexually molested another six girl children," Rasheduzzman told AFP.

The incident sparked protests in Kendua, roughly 120 kilometres north of Dhaka, with hundreds of people marching through the main street demanding punishment for the headteacher.

It comes after police last week arrested another madrassa head over alleged child rape in Fatulla, and two high school teachers in the central industrial town of Narayanganj for allegedly raping 20 students.

Rights groups raised concerns about the spike in the number of rape and sexual assaults in the Muslim-majority South Asian nation.

The Manusher Jonno Foundation, a local rights group, published a report in April saying 433 children were raped last year. Most were aged between seven and 12, it said.

The arrests have also raised questions on the safety of students in Bangladesh's thousands of residential madrassas, where mostly poor pupils live under the care of their teachers.

"We have noticed an alarming rise in sexual abuses of children, including the rapes of male children, in madrassas in recent years," Abdus Shahid, head of the Bangladesh Shishu Adhikar Forum, a children rights group, told AFP.

He said "a culture of impunity" is partly to blame for the rise in sexual violence in the country, as only a few cases end in convictions.

The latest arrests come months after Bangladesh was shaken by the murder of 19-year-old Nusrat Jahan Rafi, burned to death on the alleged orders of the madrassa headteacher after she refused to withdraw a sexual assault charge against him.