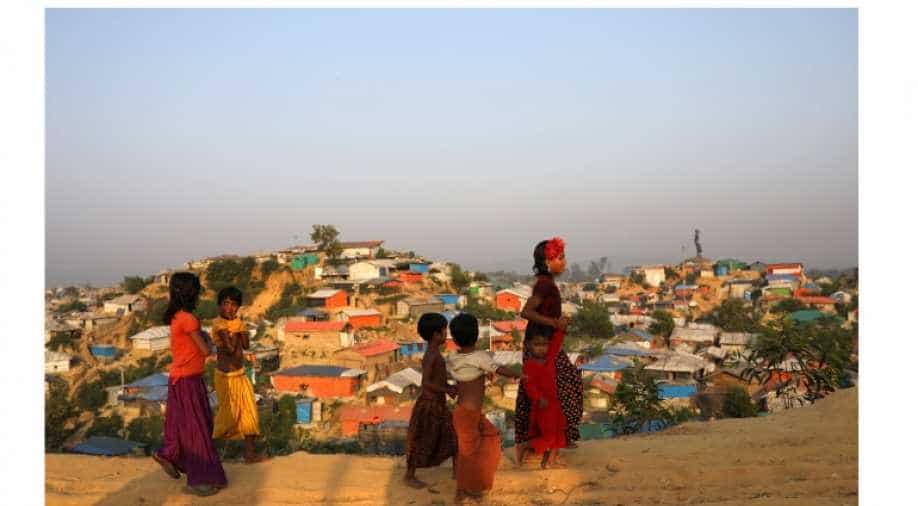 Myanmar has repeatedly said it is ready to take back refugees, blaming Bangladesh for failed efforts to kick-start returns.

Myanmar has made “minimal” preparations for the return of hundreds of thousands of Rohingya Muslim refugees sheltering in neighbouring Bangladesh, according to an Australian think-tank, despite the country saying it is ready to start repatriation.

More than 700,000 Rohingya were forced to flee northern Rakhine state in western Myanmar during a 2017 military-led crackdown the United Nations has said included mass killings and gang-rapes executed with "genocidal intent". Almost 400 Rohingya villages were burned to the ground during the violence.

While authorities have promised to resettle the refugees, analysis of satellite imagery shows “no sign of reconstruction” in the overwhelming majority of their former settlements while, in some areas, destruction of residential buildings has continued, the Australian Strategic Policy Institute (ASPI) said in a report released late on Tuesday.

"The continued destruction of residential areas across 2018 and 2019 – clearly identifiable through our longitudinal satellite analysis – raises serious questions about the willingness of the Myanmar government to facilitate a safe and dignified repatriation process," Nathan Ruser, one of the researchers at ASPI’s International Cyber Policy Centre, said in a statement.

Myanmar has repeatedly said it is ready to take back refugees, blaming Bangladesh for failed efforts to kick-start returns.

A report by the disaster management unit of the Association of South-East Asian Nations (ASEAN) - a 10 nation regional body that includes Myanmar - had praised the country's efforts to ensure “smooth and orderly” returns.

The AHA Centre report, leaked to media in June, predicted that half a million refugees would come back within two years.

Human rights groups said the assessment glossed over atrocities and ignored ongoing conflict in the region. The UN has said conditions in Rakhine are not yet conducive for returns.

Government troops in the northern part of the state are now battling insurgents belonging to the Arakan Army, an ethnic armed group seeking greater autonomy for the region that recruits from the mostly Buddhist majority.

ASPI’s report described a pattern of "securitisation" in the region since 2017, with six facilities suspected to be military bases built on top of former Rohingya settlements.

A Reuters investigation in December 2018 found authorities have built houses for Buddhists in former Rohingya areas. A resettlement map drafted by the government revealed that refugees, rather than returning to their original villages, would be herded into several dozen Rohingya-only settlements.

In early July, the Indian government handed over 250 prefabricated houses in several villages in northern Rakhine to Hindu families displaced by the violence. None of the homes was for Rohingya.

"Hindus and Rakhine people lost their houses and we also lost ours," Zuyarman, a Rohingya villager in Maungdaw township, told Reuters at the time. "We Rohingya wish that we would have houses like them."