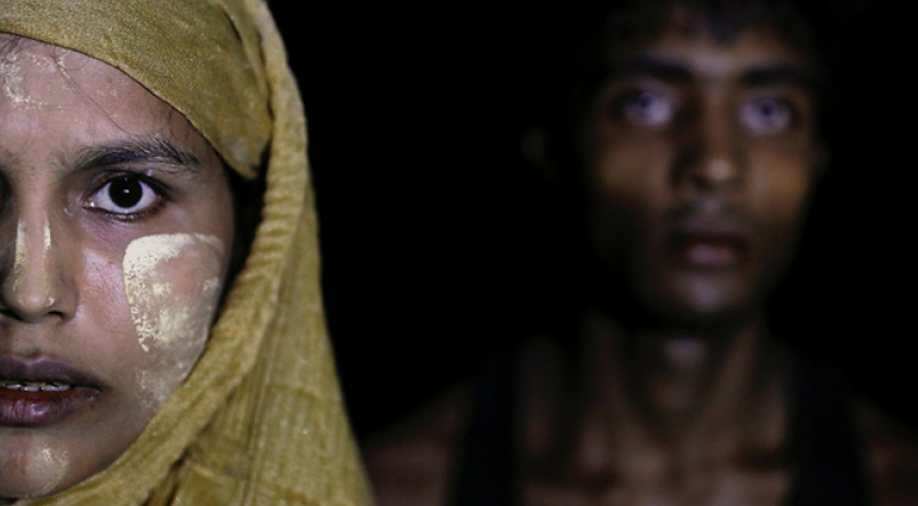 The boat was carrying 80 refugees, including 50 children. Photograph:( Reuters )

The UN has said the death toll from the capsizing of the boat carrying Rohingya refugees is likely to cross 60.

The boat capsized off the coast of Bangladesh on Thursday.

There are 40 people missing; they are for the moment presumed dead.

Witnesses and survivors said the boat was just metres from the Bangladesh coast when it was lashed by high winds and rain.

"Survivors described being at sea all night, having no food," AFP quoted Millman as saying.

A man watches as the bodies of the dead are brought ashore. (Reuters)

So far, 23 people have been confirmed dead. (Reuters)

The boat was carrying almost 80 Rohingya refugees, including 50 children.

AFP quoted Millman as saying the captain of the boat, a suspected trafficker, was also missing.

He too is presumed dead, although he has not been included in the IOM death toll which counts only migrants.