The Armed Forces (Special Powers) Act was initiated in 1958 conferring special powers upon the Armed forces to deal with the ?disturbed areas? of Northeast India and later in Jammu and Kashmir. Photograph:( AFP )

In the past sixteen years, the media at New Delhi - popularly referred to as the “national media” - has not given due attention to Irom Sharmila’s long struggle. The lacuna in the media's attention was not simply because of Manipur's physical distance from New Delhi, the national capital, but entail deeper issues.

In the past, Sharmila went without food as she did for three days in 2006 at Jantar Mantar, or for nearly six months at All India Institute of Medical Sciences and, again, at Ram Manohar Lohia hospitals. Each time there was no report.

These incidents demonstrate Manipur's remote location in India’s imagination of its national space.

There are important reasons why this time the Indian media have shown unprecedented interest on termination of Sharmila's fast.  To start with, the end of the fast signified a big mental relief for the Indians; with Sharmila eating again, India's conscience is clear at last. After all, her adoption of Gandhi's somatic techniques to fight the Armed Forces Special Powers Act (AFSPA) amounted to a “moral scandal” for which the Indian government failed to come up with an adequate response.

However, with Sharmila deciding to end her fast and enter electoral politics, the dynamics of the situation changed altogether. This time, the media was keen to show that the Indian electoral system is indeed the solution of all problems; why would Sharmila, otherwise, place her trust in it. Thus, these recent media focus on Manipur, particularly Imphal, from 28 July to 9th August 2016.

After Sharmila ended her fast, the sensation subsided. As usual, there is no reports in the media on Manipur.

Unfortunately for the people of Manipur, journalists have continued to ignore discussing Manipur's long resistance of last 58 years against the AFSPA. Evidently, nothing much substantial is being said on the state oppression that stems from the unpopular law. The press is equally oblivious of the pain people are suffering under this act.

When Irom Sharmila disclosed her decision to enter Indian electoral politics, many who have been fighting against the AFSPA were understandably shocked. Common people in the northeastern states of India accuse the Indian government of ruling people outside the "Aryan" mainland ("Aryaverta”) with the help of non-democratic laws of which AFSPA is the best known example.  So, in the minds of many people in Manipur, and elsewhere, the Indian state and its call for inclusive nationalism does not strike the right chord. In resisting the Act, therefore, the people of AFSPA-ruled territories resist oppression, brutality, and what they perceive as lack of democratic space in the region.

When people demand repeal of AFSPA, officials understand it as questioning the power of the Indian military and, more importantly, the integrity of India and the sovereignty of the Indian nation-state. It thus appears to those struggling against AFSPA that democratic polity in India has a very limited territorial scope and, no matter who comes to power, the situation will remain as oppressive as always.

Under such a general atmosphere of distrust, the people are sceptical of Sharmila's decision to join politics; they think that Irom Sharmila Chanu's decision to join politics will bring no lasting systemic changes. Even if she becomes the prime minister of India, the AFSPA will remain a part of the Indian statecraft.  Without a democratic restructuring of its present statecraft, the danger remains that disciplinary measures will continue to be used with impunity in Manipur. 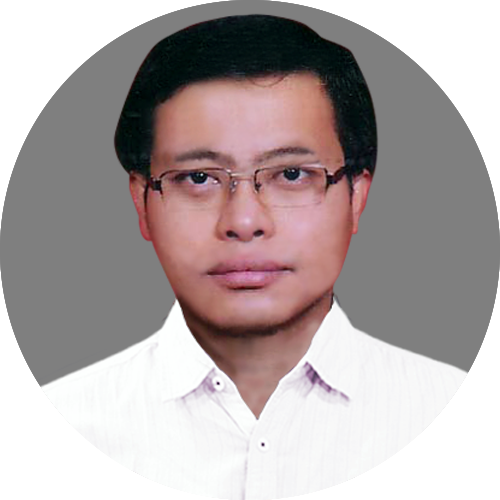 Seram Rojesh is pursuing doctoral studies on political economy of armed conflict in Manipur from Delhi School of Economics. He is also an advisor to Manipur Students? Association Delhi (MSAD).