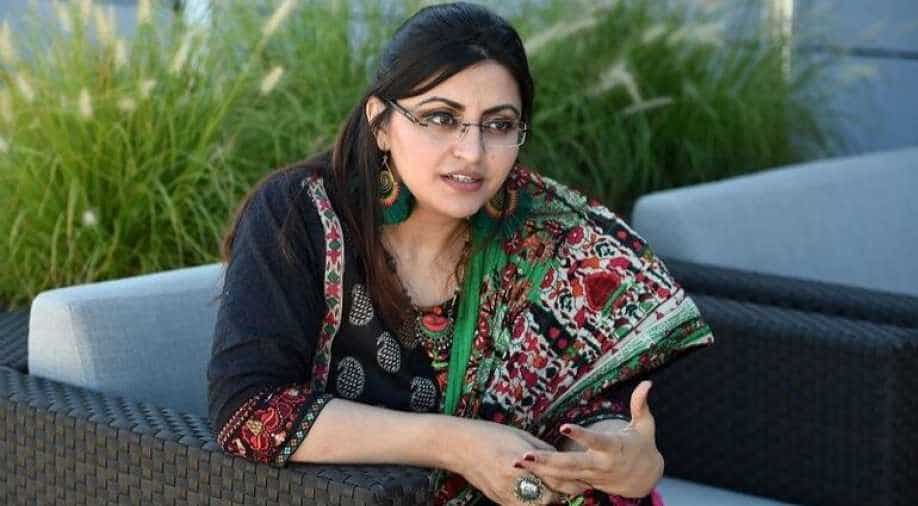 Gulalai Ismail, who won global praise for her campaigns for girls, said her father who recently battled coronavirus was denied bail on fraudulent charges

A famed Pakistani activist on Wednesday voiced fear for the life of her father, claiming the authorities are seeking revenge after she managed to flee from the country.

Gulalai Ismail, who won global praise for her campaigns for girls, said her father who recently battled coronavirus was denied bail on fraudulent charges.

"I managed to escape Pakistan and I think it has hurt the ego of the people who run the system very badly. Now they are taking revenge," Ismail told news agency AFP from New York.

She added that her parents were kept as "hostages" to "pressurise and blackmail" her as after her arrival into the US, she has been vocal on human rights issues.

The activist said during her father's previous jail stint he was forced to sleep on the floor on a cell that was occupied by some 60 people, including drug addicts.

"His life is at risk and I am very afraid as a daughter that he will not survive this detention," Gulalai said.

She said that her father Mohammed Ismail, 65, is a retired professor and has been involved in activism.

He also faces kidney, heart, and back problems and had only just recovered by Covid-19 after a month of treatment.

Gulalai said her mother, who was also suffering from coronavirus, was granted bail, but her father was denied of it in a hearing on Tuesday.

The activist's parents face terrorism charges on grounds that they sent support including weapons to perpetrators of a suicide attack on a church in Peshawar in 2013 that killed 82 people and an assault on a Shiite mosque in 2015.