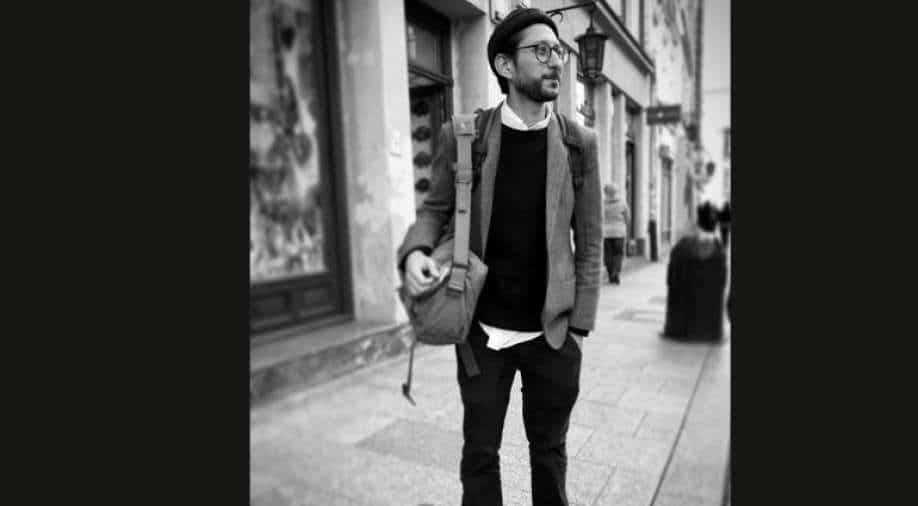 Fenster was reportedly detained at the international airport in Yangon. The newspaper said it didn't have information on why the American journalist was detained.

The US State Department on Friday pressed the military regime in Myanmar for the immediate release of American journalist Daniel Fenster detained in Myanmar.

The State Department said that consular officers from the US embassy in Yangon had sought to visit Daniel Fenster who was working as managing editor for Frontier Myanmar.

"We are deeply concerned over the detention, "We have pressed the military regime to release him immediately and will continue to do so until he is allowed to return home safely to his family," the State Department said.

Fenster was reportedly detained at the international airport in Yangon. The newspaper said it didn't have information on why the American journalist was detained.

"We are concerned for his wellbeing and call for his immediate release. Our priorities now are to make sure he is safe and provide him with whatever assistance he needs," Frontier Myanmar said.

Fenster, 37, was reportedly trying to return to America when he was detained.

"We urge the Burmese regime to grant consular access, as required by the Vienna Convention on Consular Relations, without delay, and to ensure proper treatment of Daniel while he remains detained," it added.

The Myanmar military has cracked down hard on protesters ever since the coup on February 1 and detained several political leaders including Aung San Suu Kyi.

Several people have been killed in protests and many arrested by the military junta. Several nations including the US and EU have imposed sanctions on Myanmar.

On Friday, Myanmar military tribunal sentenced 28 people to 20 years in jail with hard labour for attacks on two factories in March linked to Chinese investment