Ranil Wickremesinghe to step down as Sri Lanka's UNP leader 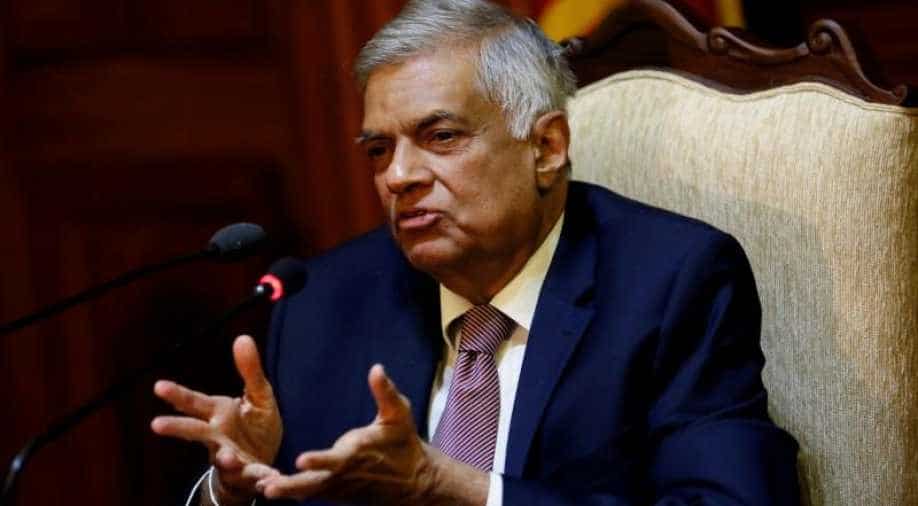 UNP General Secretary Akila Viraj Kariyawasam said that the decision was taken when the UNP Working Committee met on Monday.

Ranil Wickremesinghe has decided to step down as leader of Sri Lanka's United National Party, following his humiliating defeat at the parliamentary elections.

UNP General Secretary Akila Viraj Kariyawasam said that the decision was taken when the UNP Working Committee met on Monday.

Kariyawasam added he, along with Ravi Karunanayake, Vajira Abeywardena, and Daya Gamage, was nominated for the post.

"We believe we can restructure the party and think about the future," he said.

A final decision on the new leader of the party will be made on Wednesday and the recommendation would be presented to the Working Committee of the United National Party.

The SLPP government has 150 members in the House and the combined Opposition strength is limited to 75.
Mahinda Rajapaksa was sworn in on Sunday as Sri Lanka's new prime minister.

The United National Party failed to even secure a single seat in the Colombo District -- considered to be their pocketborough.