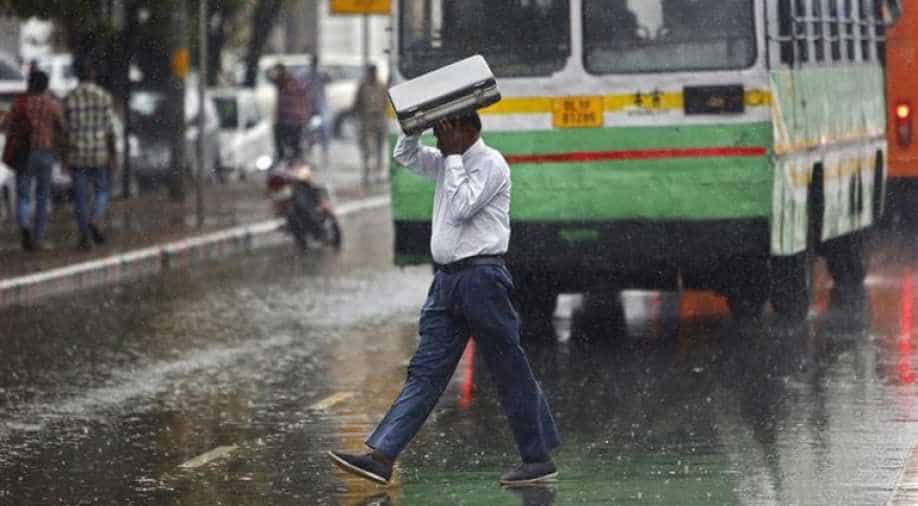 Delhiites got some respite from the scorching heat today after a thunderstorm followed by rains lashed the city.

According to the MeT department, thunderstorm along with rain occurred in several parts of Delhi which caused heavy traffic on certain roads including Vikas Marg, Bahadur Shah Zafar Marg, NH 8 and NH 1.

Earlier, the MeT department had forecast rains and a maximum temperature of around 38 degrees Celsius.

More rains are expected in the evening and late night hours, an official of the department said.

The relative humidity level was recorded at 65 per cent at 8.30 am.