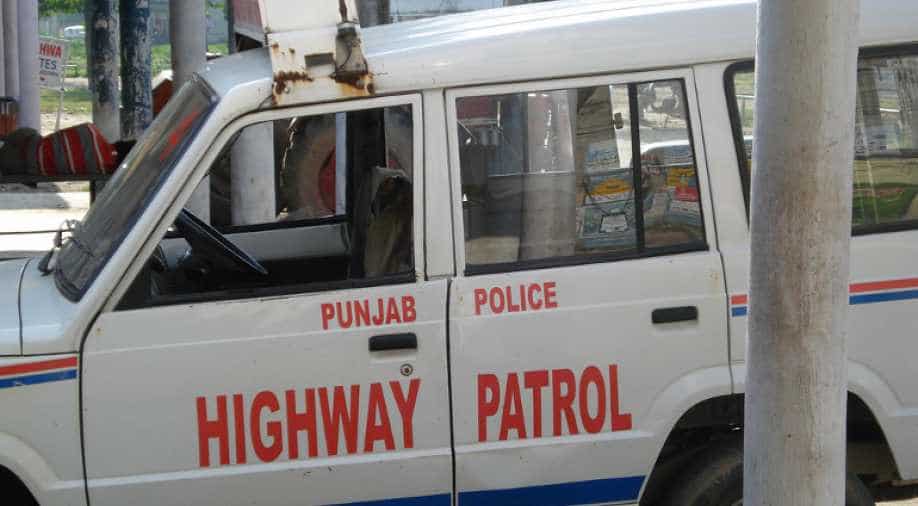 These arrests have come close on the heels of the apprehension of five other group members, on May 26||Police investigation revealed that weapons were to be used to kill those accused of sacrilege/desecration and leaders/members of socio-religious organisations in Punjab.

The Punjab Police has arrested four youth to bust a terror module that was planning to indulge in large-scale violence and targeted killings under the banner of `Khalistan Zindabad' to fan communal violence in the sensitive border state.

On the radar of these highly radicalised youth were Jagdish Tytler and Sajjan Kumar, as well as those responsible for incidents of sacrilege/desecration, according to a police spokesperson.

These arrests have come close on the heels of the apprehension of five other members of the group, who were nabbed on May 26 from Bathinda district.

The youth had come together to form the group - Khalistan Zindabad - after being radicalised over the Facebook and other social media platforms by certain individuals based in Pakistan, various Middle Eastern countries and the UK.

Working in close collaboration with their handlers and associates based in India and abroad, the youth were in the process of mobilisation of funds, procurement of militant hardware, such as weapons, and arranging training for its members, when the Mohali Police swooped on them in an intelligence operation spread over May 29 and 30.

The four suspects have been booked under various sections of Unlawful Activities Prevention Act, Arms Act, and Indian Penal Code (IPC). They have been remanded in police custody for seven days.

The police officials have identified them as Harbarinder Singh, Amritpal Kaur, Jarnail Singh and Randeep Singh.

While Harbarinder and Amritpal were nabbed from the Mohali bus stand on May 29, Jarnail and Randeep were arrested on May 30 from Gurdaspur and Ludhiana respectively.

The police have seized two pistols of 32 bore (with 4 magazines and 5 live rounds) from the four youth nabbed on Monday night. The earlier arrests, from near Kotra, PS Rampura, district Bathinda, had led to the recovery of two weapons (one .315 bore pistol and one 12 bore pistol).

Police investigations revealed that these weapons were to be used at an opportune time to carry out killings of those accused for sacrilege/desecration and leaders/members of socio-religious organisations in Punjab.

Further investigations are in progress to unravel the entire conspiracy and network of operatives based in India and abroad.