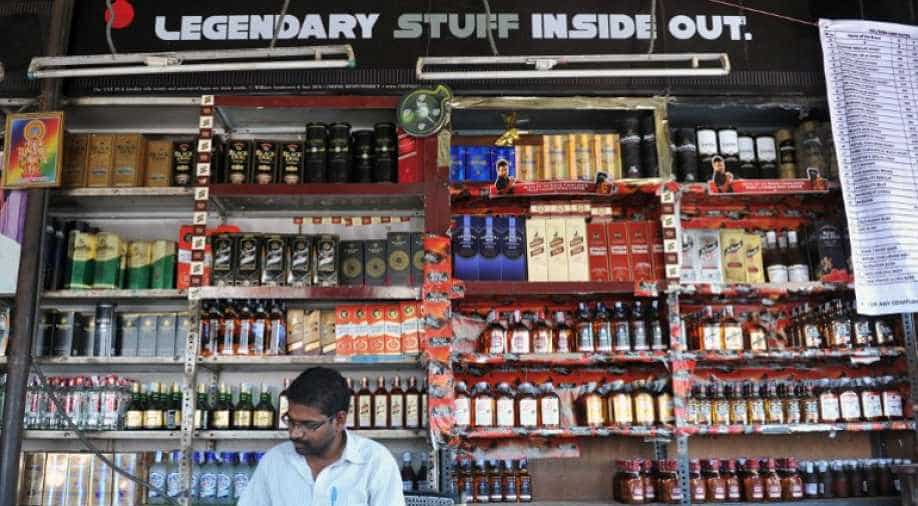 In a joint operation, the police and Excise department recovered the cases Wednesday night from a shop in Shikar Machhian bus stand in the industrial city of Batala.

A case has been filed under the Excise Act.

Police also retrieved 37 bottles from two people in Batala and a case has been filed against them.

Ahead of assembly elections, large quantities of liquor have been recovered in various parts of Punjab.

The Election Commission on Tuesday ordered a shutdown of five distilleries until elections are over after the police seized more than one lakh bottles in one of the largest raids in Bathinda.

Political parties are known to offer alcohol and drugs for votes before elections.