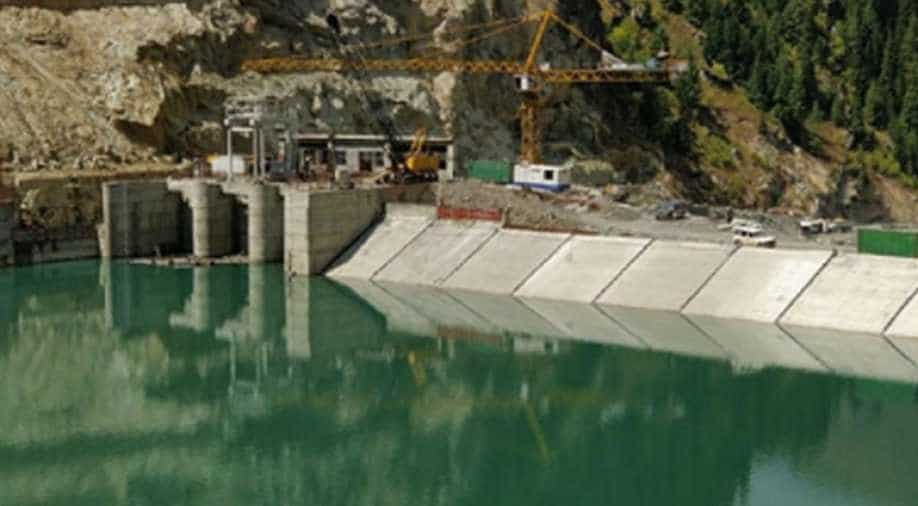 While shouting slogans against Islamabad, the protestors also demanded the authorities to refrain from sanctioning any further projects.

Residents on Wednesday took to the streets of Muzaffarabad against Pakistan's indiscriminate and unabated construction in the illegally occupied region of Pakistan occupied Kashmir (PoK), demanding the immediate termination of the projects that are underway on the Neelum-Jhelum River.

While shouting slogans against Islamabad, the protestors also demanded the authorities to refrain from sanctioning any further projects.

Locals blamed Pakistan for recklessly exploiting natural resources in the illegally-occupied region by building mega-dams and hydropower projects on rivers like Neelum and Jhelum.

While PoK residents remain deprived of drinking water, construction of hydropower plant projects like one on the River Neelum is further aggravating the water-crisis.

The project, which was built in the pretext of bringing prosperity, has deeply affected the lives of the common people, with many of them forced to migrate to other places in the country.

PoK residents have been suppressed for seven decades now.

They are not just denied basic rights but are forced to lead their lives on terms dictated by Islamabad`s political puppets in the region.