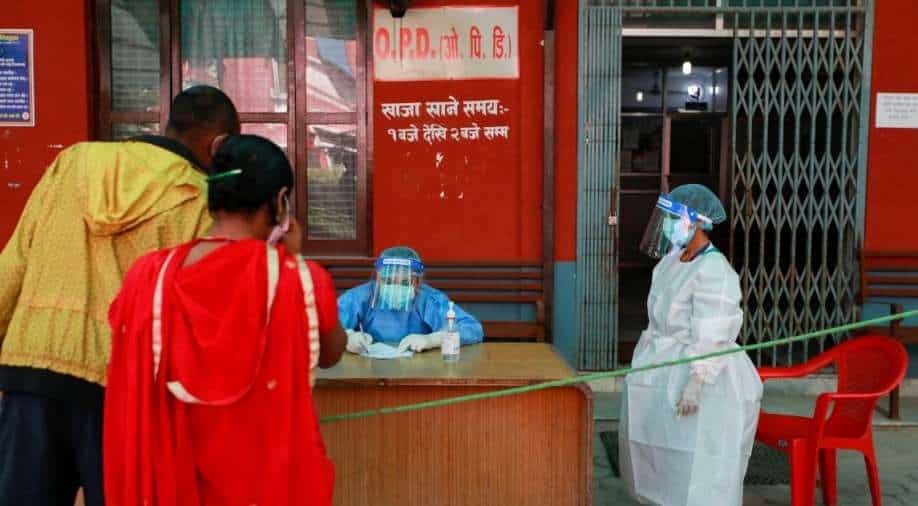 The prohibitory order that was imposed since April 29, would now remain in place until midnight of May 12

Nepal on Tuesday alone reported 7,660 new cases of COVID-19 infection while another 55 succumbed to the virus in the last 24 hours.Owing to the increasing number of coronavirus cases, the local administration of Kathmandu Valley has extended the prohibitory orders by another week.

The prohibitory order that was imposed since April 29, would now remain in place until midnight of May 12. "Food shops and groceries will be allowed to operate only between 7 AM and 9AM from tomorrow onwards. All kinds of private and public vehicles should remain off the road.Banks and financial institutions and government offices will be run by only one-fourth of total staff," Kali Prasad Parajuli, Chief District Officer of Kathmandu said in a statement.

A meeting of chief district officers (CDOs) of Kathmandu, Bhaktapur and Lalitpur districts was held on Tuesday afternoon and it has was decided to extend the ongoing restriction orders by another week owing to the rising number of coronavirus cases in recent days.

Ministry of Health and Population on Tuesday evening announced the number of infection in the nation has increased by 7,660 in the last 24 hours taking the total number of infected to 351,005.

Along with record-high deaths of 55 that have been recorded onTuesday taking the death toll to 3,417. "Since last few days the number of dead bodies has increased and we have started cremating bodies in the open ground to expedite the cremation. With an aim to not hold the body in the crematorium hallway for long, we have started cremating them in the open ground just next to it," said Pradeep Dhakal, Member Secretary at Pashupati Area Development Trust which looks after the only crematorium in Kathmandu told ANI.

The Himalayan nation is now bearing the brunt of the second wave of infection which is expected to peak in June. Nepal`s Health Minister Hridayesh Tripathi earlier on April 5 while addressing the Parliament had informed that the nation expects the cases of COVID-19 to peak in the coming month.