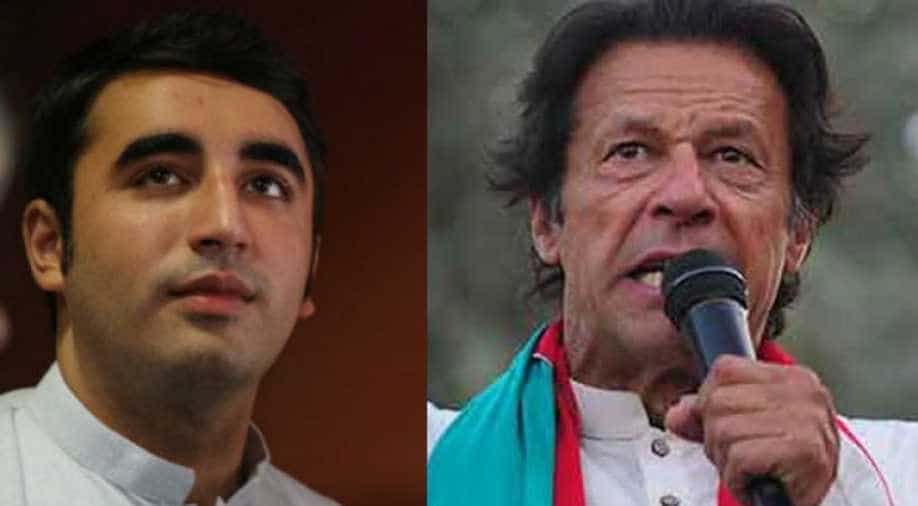 Activists of the Pakistan People's Party (PPP) and the Pakistan Tehreek-i-Insaf (PTI) resorted to violence and clashed with each other over a venue dispute for the rallies to be held on May 12.

The clashes took place in parts of Gulshan-e-Iqbal area of Karachi yesterday after PPP and PTI both announced that they will be holding rallies at the Hakeem Saeed Ground in Karachi’s Gulshan-e-Iqbal.

Workers belonging to both parties engaged in aerial firing and pelting stones at one another late Monday evening. Police officials then took over after both parties ended up destroying properly and injuring others.
About a dozen people were wounded as the two groups attacked each other. Of the inured, two, including one with a gunshot wound to his leg, were rushed to Jinnah Postgraduate Medical Centre.

Two cars and several motorcycles were also set on fire by the workers while windows of other cars parked outside were shattered. Massive traffic jams were witnessed at University Road and its adjoining areas.

Both the parties have also written to the district commissioner for his permission to hold their rallies at the Hakeem Saeed Ground.