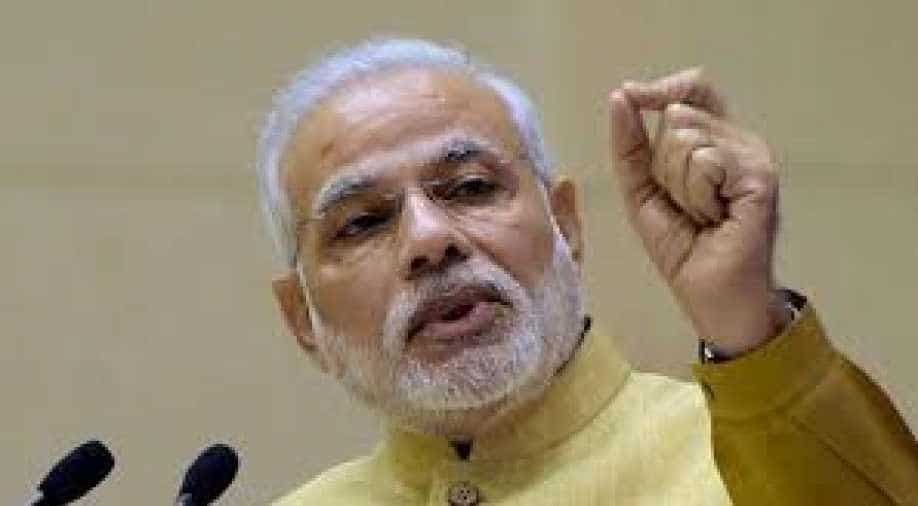 India's Prime Minister Narendra Modi urged the youngsters of India to maximise the use of technology in the country in an event dubbed by the Indian government as the largest hackathon event in the world.

Speaking at Smart India Hackathon via a video conference, the prime minister also invigorated the youngsters to join hands to solve the myriad problems plaguing the country.

"Together we will solve all the issues that are affecting the nation," Modi said during the Saturday address to around 10,000 students, especially engineering pupils, across 26 locations in the city.

The 10,000-odd programmers will sit through 36 hours, which started from 8am local time on April 1, to find digital solutions to solve 598 social problems identified by 29 government departments.

The programmers will come up with software or mobile apps to find a solution to the social problems highlighted by the various government departments.

The initiative was taken by the Indian government to push Modi's Digital India initiative.

Speaking at the event, Modi warned innovators of hitting stumbling blocks while trying to find solutions, but urged them to "not let those setbacks lower your morale".

When you are innovating u may face setbacks but do not let those setbacks lower your morale,dampen your spirits: PM #SmartIndiaHackathon2017 pic.twitter.com/vDQivl1Mmu

He also lauded youngsters for being job creators instead of working for others.