PJ Kurien, Deputy chairman of India's Upper House, tells WION 'What is needed is dialogue between Opposition and Government outside Parliament' 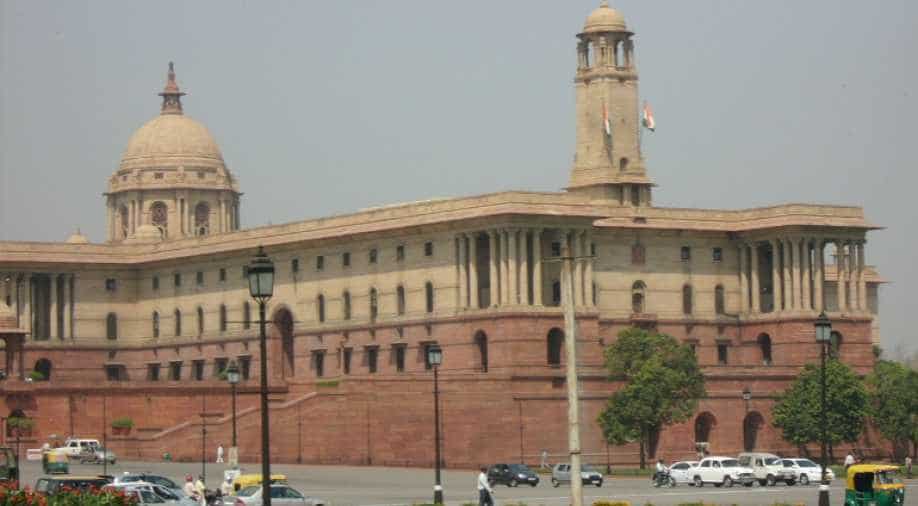 Speaking to WION exclusively , the deputy chairman of Rajya Sabha, PJ Kurien said that the reason why Parliament is not functioning is because the give and take between the Opposition and Treasury is not happening.

“What is required is dialogue between the government and Opposition outside the Parliament.”he said.

The current Winter Session of the Parliament was a complete wash out where both houses could only discuss and legislate one bill.

Most of the session got trampled over the issue of demonetisation and Agusta Westland deal. Worried,  deputy chairman told WION that the democratic way is the way of compromise and adjustments. “As of now no adjustment has taken place,” he said.

The deputy chair even expressed his surprise at the fact that even Treasury benches disrupted the house.” I’m surprised that even some of the MPS of the ruling party joined disruption,” said PJ Kurien.

He says that for the larger interest of the country both Opposition and the ruling party must have a dialogue.

He added that both sides should introspect.” I’m disappointed but will not blame anyone".

“ If electoral representatives don’t do the job then people will lose faith. There should be a limit and benchmark for emotional outbursts,” said PJ Kurien.

Both Rajya Sabha and Lok Sabha could not function because of changing goal posts of the ruling party and the Opposition.

For the first time, the Opposition also dealt very aggressively with the Chairs. Not only members would pour into the well but shout so loud that it would drown the voice of the chair.

The ruling in both houses does not permit members to come to the well but both rulings were broken with impunity in both the houses.

Though no member faced any disciplinary action, PJ Kurien says, “ Coming inside the well and shouting is in itself a challenge to the chair.