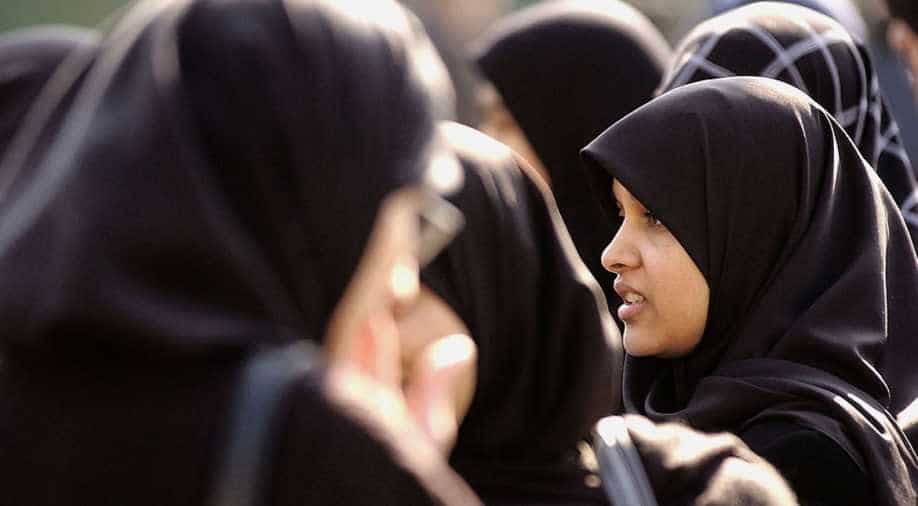 The Allahabad High Court had declared the practice of Triple Talaq unconstitutional in December. Photograph:( Getty )

On March 30, the Supreme Court had referred the triple talaq issue to a Constitution bench ||The Constitution bench will hear the matter on May 11 ||The All India Muslim Personal Law Board says the issue falls outside the realm of secular judiciary ||

Making yet another strong observation on the issue of Triple Talaq, the Allahabad High Court on Tuesday said the rights of Muslim women, cannot be violated in the name of 'personal law'.

"A Muslim husband cannot give divorce in such a manner which would put a question mark on equal rights," the court observed.

The court also said basic and human rights cannot be exploited on the basis of gender.

It held that personal law may be applicable only within the purview of the Constitution and that fatwa, which is contrary to the justice system, is not valid.

"No fatwa can be contrary to someone's rights," the court said.

The high court had in December last year held the Islamic practice of Triple Talaq was "unconstitutional".

The court had observed that the practice, sanctioned under Muslim Personal Law that governs marriage, property, and divorce, violated the rights of Muslim women.

"Triple Talaq is unconstitutional, it violates the rights of Muslim women, "the High Court had ruled, adding that no personal law board was above the Constitution.

India's top court, the Supreme Court of India, had referred the triple talaq issue to a Constitution bench on March 30.

A five-member bench will be constituted by the top court to hear the matter.

The All India Muslim Personal Law Board (AIMPLB) claimed earlier that pleas challenging Triple Talaq, were not maintainable since the issue fell outside the realm of the secular judiciary.