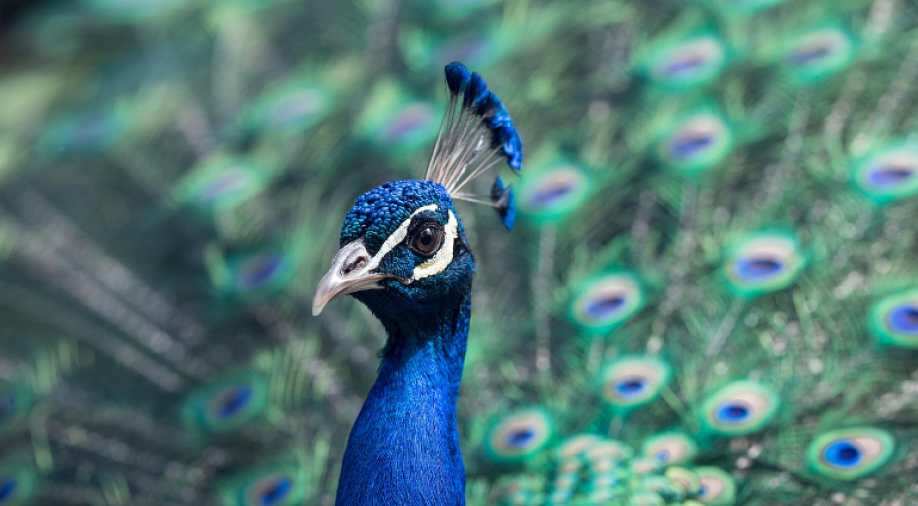 ?Peacock is a Bramhachari and it does not have sex with a female peacock." Image source: Pixabay. Photograph:( Others )

The same High Court Judge from Rajasthan who thought the cow should replace the Bengal tiger as the national animal also thinks the peacock is India's national bird because it is "celibate".

Justice Mahesh Chandra Sharma, who is set to retire soon, told CNN-News 18: “Peacock is a Bramhachari and it does not have sex with a female peacock. The peahen gets pregnant drinking the tears of the peacock. Even Lord Krishna carried the feather of a peacock on his head.”

Earlier today, the same man called for a life sentence to anybody who kills cows, and said cows should be given the same legal status as the River Ganga and Yumani. He told CNN-News 18 that he believes his call to have cow killers imprisoned for life has nothing to do with secularism.

He said: "Cow is the basis if the spirituality of all the Hindus and keeping this belief in mind, such direction were issued. Even Nepal had declared the national animal. Uttarakhand HC has recently said that River Ganga and Yamuna should be declated as legal person. Similarly, cows should be given that status."