Paypal not ready to introduce services in Pakistan: Secretary of Information Technology ministry 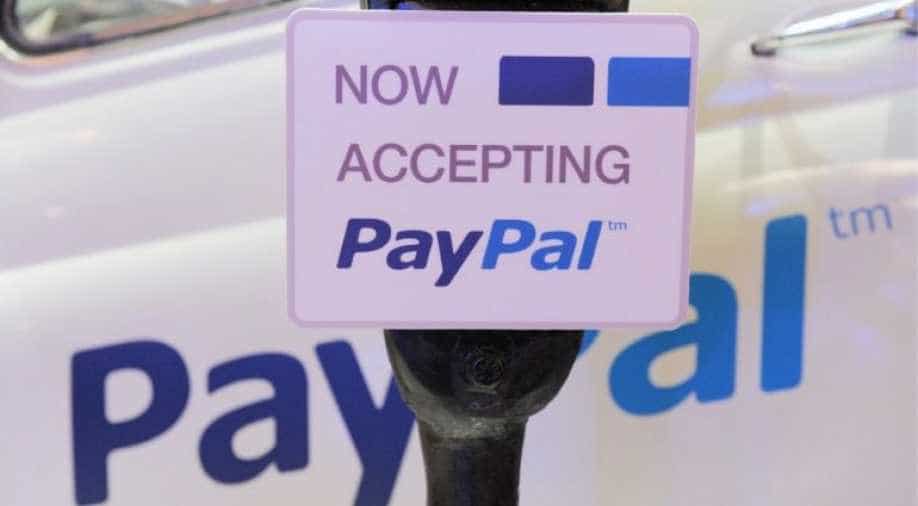 In February, Pakistan's finance minister Asad Umar had said that talks to bring PayPal in the country are underway.

Despite government's efforts, Paypal, a US-based online payment giant, will not be launching its services in the Pakistan, local media reported on Friday.

Pakistan's Ministry of Information Technology Secretary Maroof Afzal informed the Senate committee today that Paypal's internal working is such that "they are not ready to introduce its services", local media reported.

"Paypal did not decline because it has issues operating in Pakistan. Their internal working is such that they are not ready to introduce services in Pakistan," Dawn quoted Maroof Afzal as saying.

Pakistan's Senate Standing Committee on Information and Technology has been pushing the IT ministry to ask Paypal to launch its services in the country.

In February, Pakistan's finance minister Asad Umar had said that talks to bring PayPal in the country are underway while rubbishing reports that the federal government was impeding the company's entry into the Pakistani market. He had claimed that it is actually "chasing" the company.

In November 2015, the IT Ministry had announced that it was set to invite PayPal and Chinese e-commerce giant Alibaba to offer their services in Pakistan. The move followed a decision by the global Financial Action Task Force to remove Pakistan from its list of high-risk and non-cooperative jurisdictions linked to money laundering.