Parliament should function despite differences: PM to Opposition at all-party meet ahead of Budget Session 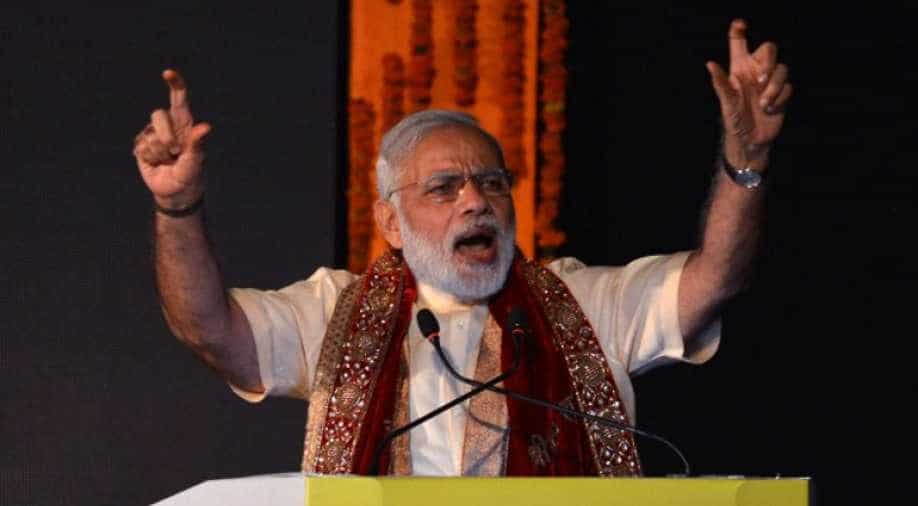 PM Modi's government dismissed the Opposition's allegation that the Budget Session was being advanced to help the ruling party in the assembly polls. Photograph:( AFP )

Amid ongoing opposition from political parties regarding the Budget Session, Prime Minister Narendra Modi on Monday said at the all-party meet that the Parliament should function despite differences over certain issues during election time.

Ahead of the Budget Session, an all-party meeting was held to seek the Opposition's support for the smooth conduct of proceedings in both the houses of the Parliament. A similar meeting has been convened by Lok Sabha Speaker Sumitra Mahajan.

The government also dismissed the Opposition's allegation that the advancement of the Budget Session would help the ruling party in upcoming assembly polls in the five states.

Two days ago, Uttar Pradesh Chief Minister Akhilesh Yadav had requested PM Modi to delay the budget, saying India's most populous state would be deprived of schemes which could have impact on 20 crore citizens and development of the state.

Congress leader Ghulam Nabi Azad said that the government should not advance the Budget Session as it would impact assembly polls. The Opposition also demanded another all-party meet before next part of the Budget Session is convened in March.

Meanwhile, Trinamool Congress has issued a statement saying the party's MPs will not be present in Parliament on the first two days of the Budget Session in protest against demonetization which was implemented without taking the Parliament into confidence.

"In the ensuing session, Trinamool will, among other issues, raise the issue of the illegal arrest of its Lok Sabha leader and another MP which is a clear case of political vendetta by the ruling party at the Centre by misusing CBI and abusing its power," Trinamool said in a statement.

Sixteen opposition parties had this month moved the Election Commission, urging the poll body to ask the government to present the 2017 Budget after the assembly elections are held in the five states of Goa, Uttarakhand, Uttar Pradesh, Manipur and Goa.