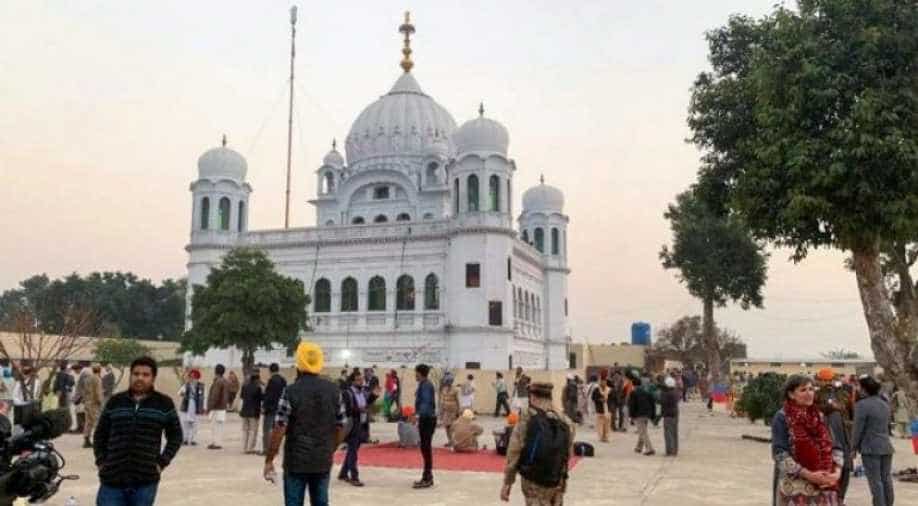 The Pakistan Sikh Gurdwara Parbandhak Committee (PSGPC) will celebrate the first anniversary of the inauguration of the historic Kartarpur Corridor on November 9, its chief Satwant Singh said on Thursday.

However, the Evacuee Trust Property Board (ETPB), which manages religious properties and shrines of Hindus and Sikhs in Pakistan, has distanced itself from the PSGPC's initiative, saying "it has not received any instructions to celebrate the first anniversary of inauguration of the corridor so far."

"We have decided in principle to celebrate the first anniversary of the inauguration of the Kartarpur Corridor and for the purpose we will invite some two to three ministers and other government functionaries," Singh told PTI.

When asked as why the ETPB was not hosting this function along with the PSGPC, Singh said: "Since the construction of Kartarpur Corridor is a historic event, the Sikh body in Pakistan has decided in principle to celebrate its first inauguration anniversary. And so far the ETPB is concerned, we are inviting it and other government functionaries and ministers for the event."

He said that the PSGPC wanted to invite Sikhs from across the border but the Indian government had already declined the Pakistan government's offer to allow the pilgrims to visit the Gurdwara Darbar Sahib owing to COVID-19.

The corridor, which allows Indian pilgrims to undertake visa-free travel to the Kartarpur Sahib gurudwara - was closed on March 16 due to the COVID-19 pandemic.

India has said a decision to re-open the Kartarpur corridor would be taken in accordance with the protocols relating to COVID-19 and easing of restrictions.

Singh further said that Sikhs from all parts of Pakistan would visit the corridor on November 9. "Some 500 to 1,000 locals visit Gurdwara Darbar Sahib daily," he said.

Meanwhile, an official of the ETPB told PTI that no function in connection with the first anniversary of the inauguration of the corridor has been planned at the government level.

"The PSGPC is organizing a prgramme on its own," he said.

On November 9, 2019, Prime Minister Imran Khan had formally inaugurated the Kartarpur Corridor as part of commemoration of the 550th birth anniversary of Guru Nanak at a colourful ceremony.

Earlier this month, the Foreign Office said that Pakistan will celebrate the 551th birth anniversary of Guru Nanak Dev from November 28 to 30.