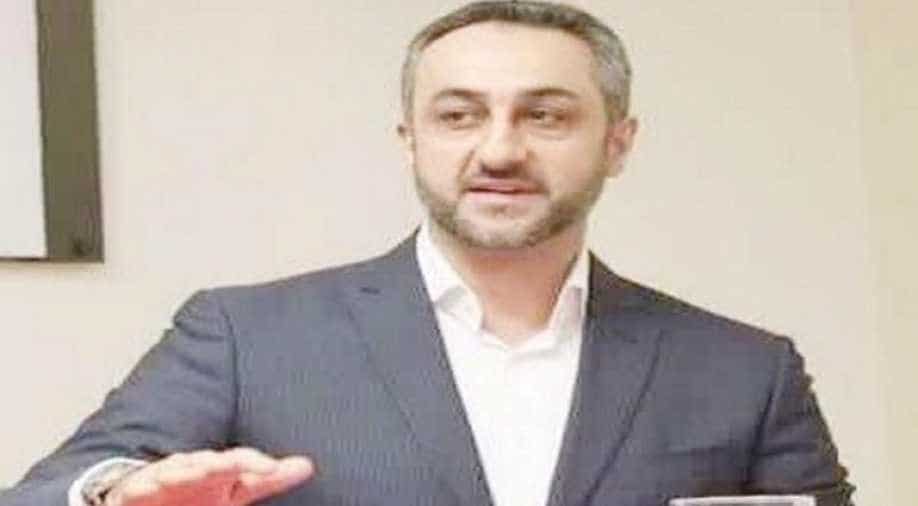 Pakistan Economic Corridor Authority (CPEC Authority) by Pakistan is another step in turning Balochistan into a Chinese military garrison.

Pakistan Economic Corridor Authority (CPEC Authority) by Pakistan is another step in turning Balochistan into a Chinese military garrison, leader of the Free Balochistan Movement Hyrbyair Marri said on Tuesday.

Adding that Pakistanis and Chinese have been calling it an economic project to hide its military and strategic aspects, the Baloch leader, in a statement, said, "because of Balochistan's socio-political conditions, CPEC is not an economically viable project which is well understood even by Pakistan's military and political elite."

"On one hand Pakistan shed crocodile tears on India's decision on Article 370 and on the other hand, it violates its own constitution," Marri also said.

The Baloch leader further stated that NCDA and CPEC-Authority are attempts by Pakistan's military to directly control coastal areas of Balochistan where millions of Punjabi and Han Chinese people will be settled to secure their military bases and permanently colonise the areas by implementing demographic changes where secretly underground submarine bases and naval bases are being built.

"The Chinese Communist government can control the coastal strip of Balochistan by cutting it from other Baloch areas. For an economically viable plan, it is necessary to have perfect socio-economic conditions which cannot develop in Balochistan until it is under Sunni Punjabi occupation, whereas it is possible to have military bases in coastal areas by cutting off the coastal areas from rest of Balochistan," he added.

"In such a scenario, China could maintain bases in Balochistan's coastal areas, in the same manner, Russia has been maintaining Kaliningrad in the heart of eastern Europe," Marri continued.

"Pakistan is turning Gwadar and other coastal areas of Balochistan into a Chinese Kaliningrad which already has the largest concentration of military cantonments and bases in the region and new bases are being built in Jiwani, Sonmiani and other areas," he added.

Further, he said: "Some pro-independence Baloch and Indian journalists have claimed that CPEC has failed, are in an illusion and wrong because CPEC's success will be the end of Balochistan's independence movement and success of Balochistan's national struggle will end the CPEC."

"Some Baloch political parties are under the illusion that they have succeeded in failing the CPEC project. They have deluded themselves and some Indian columnists in believing that the project has failed," he added.

Adding that Chinese imperialist communist designs cannot be defeated that easily, Marri, in the statement further said, "If CPEC succeeds, the Baloch nation will be converted into a minority in our own homeland. CPEC's success will be the end of Balochistan's independence movement and success of Balochistan's national struggle will end the CPEC."

"Chinese and Pakistani nexus in the region and their belligerence towards their neighbours are known to everyone. Once CPEC's military objectives are achieved that is the construction of bases in Jiwani, Ormara and underground submarine base in Sonmiani, which will help China and Pakistan to encircle India by sea," he added.

Marri also warned that geopolitically Baloch will be the first causality of the CPEC and then it will be India and the western countries.