Pakistani pilot who slept on London-bound flight taken off duty 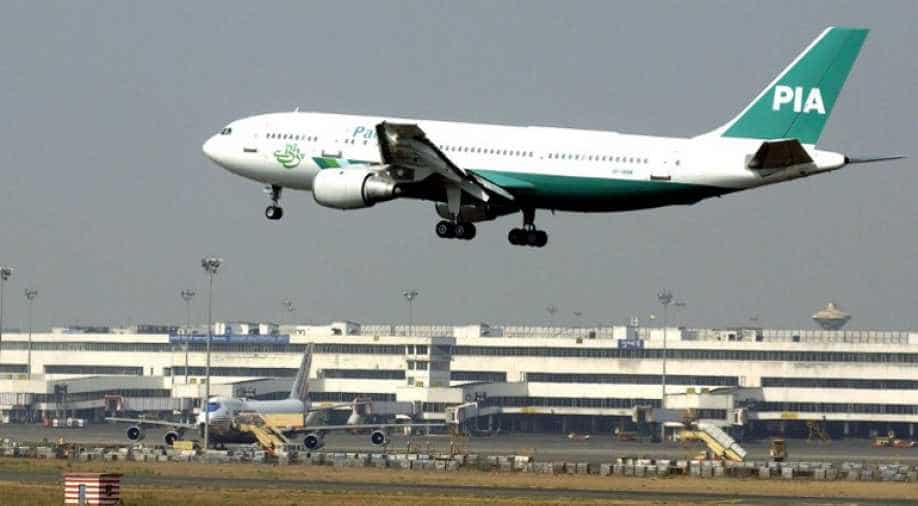 Captain Amir Akhtar Hashmi had taken a two-and-a-half- hour nap in the business class passenger cabin on April 26 soon after flight PK-785 took off from Islamabad for London. Photograph:( Getty )

A senior pilot of Pakistan's flag carrier PIA has been taken off duty for allegedly sleeping on a London-bound flight and risking the lives of over 300 passengers by handing over the aircraft to a trainee.

Captain Amir Akhtar Hashmi took a two-and-a-half- hour nap in the business class passenger cabin on April 26 soon after flight PK-785 took off from Islamabad for London, the Dawn reported.

A Dawn reporter tweeted the image of the pilot sleeping on the flight.

The issue would have gone unnoticed, but one of the passengers saw the uniformed pilot sleeping. Upon learning about who he was, the passenger raised the matter with cabin crew and an air hostess registered his complaint.

Pakistan International Airlines (PIA) was initially reluctant to take action against Hashmi, a former president of the highly influential Pakistan Air Lines Pilots Association (PALPA), but later caved in to "pressure from above".

PIA spokesman Danyal Gilani said Hashmi, who "compromised air safety and put the lives of over 305 passengers on board at risk", has been taken off from flying duty pending an investigation.

During the journey, Hashmi asked Mohammad Asad Ali to control the flight, while regular first officer Ali Hassan Yazdani sat in the observer's seat in the cockpit.

Hashmi, an instructor, gets over Rs 100,000 each month to train pilots. He was supposed to train Yazdani during the flight, however, instead of performing his duty, Hashmi went for a quick lie-down, the report said.

Meanwhile, Hashmi told PTI that it was a normal practice that a pilot takes a nap during long-hour flights in the presence of co-pilots.

The flight was carrying over 305 passengers including 293 in the economy class and 12 in the club class.

The development has surfaced at a time when a top PIA official, facing serious allegations of corruption, left the country yesterday after he was given a special exemption by the Interior Ministry to fly abroad for a month even though his name is still on the country's no-fly list.

Bernd Hildenbrand, the suspended CEO of the national flag carrier is under investigation on charges of corruption amounting to billions of rupees. The Federal Investigation Agency is probing the corruption charges against him.