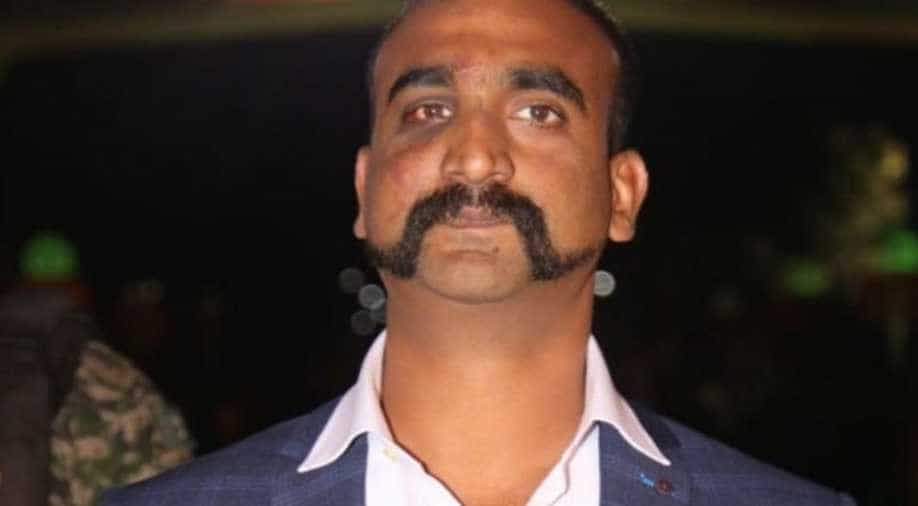 Pakistan lawmaker Ayaz Sadiq, who faced criticism from the Pakistan government and Army for revealing that Imran Khan-led govt had released Wing Commander Abhinandan Varthaman fearing an imminent attack from India, said he stands by his statement, adding that he knows “many secrets” but never made irresponsible statements.

He had revealed why Imran Khan’s government decided to release Abhinandan Varthaman, saying Pakistan Army Chief Qamar Javed Bajwa’s “legs were shaking” while Foreign Minister Shah Mahmood Qureshi told the meeting of parliamentary leaders that India was about to attack their country.

His statement was heavily criticised by ruling party ministers and also prompted the Inter-Services Public Relations (ISPR) chief Major General Babar Iftikhar to hold a presser in which he sought to “correct the record” regarding the events.

“But these are political differences. Their attempt to associate my statement with the armed forces of Pakistan was not a service to the country,” Dawn quoted Sadiq as saying.

“You (the government) have played into the hands of Indian media and you have not done justice to Pakistan. I am standing by my stance and you will see in future, I have many secrets. I had been heading the National Security Committee,” it added.

Information Minister Shibli Faraz has slammed PML-N leader Ayaz Sadiq for his remarks recalling the incident that led to the release of Abhinandan.

“The remarks by Ayaz Sadiq are beyond apology. Now the law will take its course. Weakening the state is an unforgivable crime for which Ayaz Sadiq and his companions must be punished,” Faraz tweeted on Friday.

Wing Commander Varthaman came into the limelight after he shot down a Pakistani aircraft F-16, which had transgressed into the Indian airspace during a dogfight between Indian and Pakistani air force on February 27, 2019 and in the process, his plane crossed over to the Pakistani side and was shot down.

Abhinandan was returned to India from the Attari-Wagah border on March 1, 2019. He has been awarded the Vir Chakra on Independence Day by President Ram Nath Kovind for his exemplary bravery.