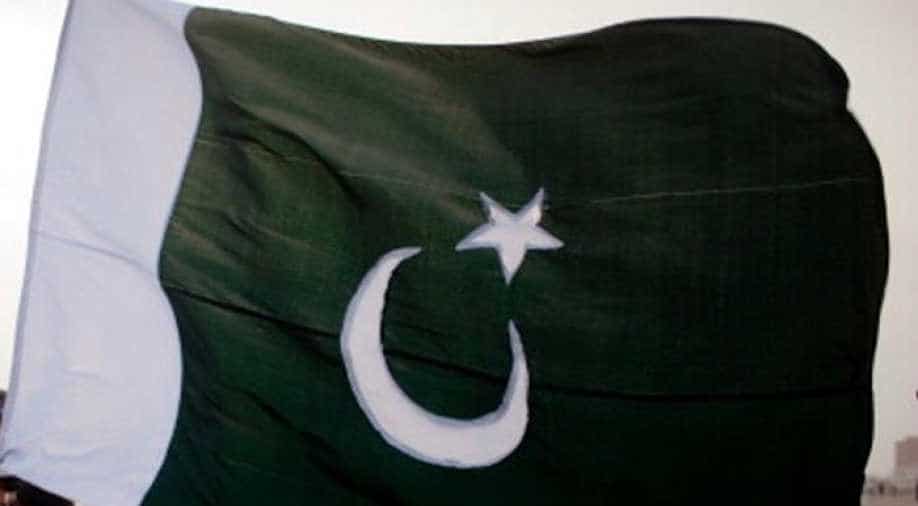 Blasphemy is a hugely sensitive charge in conservative Muslim Pakistan and can carry the death penalty. Even unproven allegations can cause mob lynchings and violence. Photograph:( Zee News Network )

Junaid Hafeez was a university professor when he was arrested in March 2013 for allegedly posting derogatory remarks against Prophet Mohammed on Facebook.

A university professor in Pakistan was handed death sentence under the controversial blasphemy law on Saturday.

Junaid Hafeez was a university professor when he was arrested in March 2013 for allegedly posting derogatory remarks against Prophet Mohammed on Facebook.

A fine of Rs 3557.07 USD was also imposed on the doctor, along with a sentence to life imprisonment. Under another section of the Pakistan Penal Code, Junaid is given another sentence of 10 years and a fine of Rs 711.41 USD.

Junaid's lawyer Asad Jamal described the verdict as "most unfortunate".

"We will appeal against this verdict," Jamal said.

In conservative Muslim-majority Pakistan, blasphemy is a hugely sensitive issue and in many cases, the death sentence was also given. Even unproven claims have also caused mob lynchings and vigilante murders.

The 33-year-old professor's earlier lawyer was killed in 2014 after receiving death threats during a hearing.

Nearly 40 people convicted under this law are on death row in Pakistan, as per a 2018 estimate by the US Commission on International Religious Freedom.

Last year, the acquittal of Asia Bibi, who was facing death row under the Blasphemy law has led to a lot of violent protests in Pakistan. Bibi, a Christian woman who had spent eight years in jail, now lives in Canada with her family.