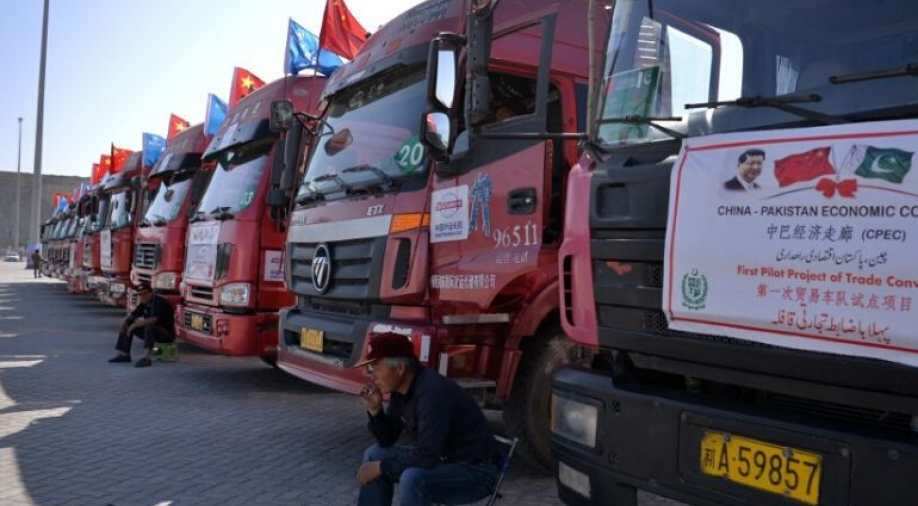 The China Pakistan Economic Corridor — or CPEC — is turning out to be a road to financial hell for Pakistan which is in the middle of an economic crisis.

China is on a spending spree, building roads and buying influence and now it has bought an entire country. It is called Pakistan, the latest colony of the People's Republic of China.

China has invested billions in Pakistan as a result of which Pakistan owes more money to China than it owes to the IMF.

The China Pakistan Economic Corridor — or CPEC — is turning out to be a road to financial hell for Pakistan which is in the middle of an economic crisis.

Slowed down projects, missed deadlines, unavailability of cash and China's refusal to give more credit has led Pakistan into doing what it does best - ask for more money.

The Imran Khan government has turned to its neighbourhood for help.

The pitch is that Iran, UAE and Saudi Arabia should invest and become partners in the infrastructure projects.

Pakistan wants more people using CPEC, only then, can it hope to make enough money to pay back its lender - China.

The plan is quite simple, Pakistan will offer land to these countries, who should put in money to build railway lines and highways.

Since CPEC is proving to be a black hole for funds, it looks financially unviable, the projected revenues won't even cover loan payments.

Under Imran Khan, the progress on CPEC has been even slower, making China impatient which is now controlling not just the business but also the government of Pakistan.

China is deciding the makeup of the Pakistan cabinet and even sacking Pakistani ministers.

Last month, Pakistan missed the deadline to put the CPEC projects back on track, leading Beijing to jump in, who met officials from the Imran Khan government.

Some of these ministers were not playing ball, so, China had them fired from the position.

Case in point - Makhdoom Khusro Bakhtiar who was the minister of planning and development for Pakistan.

According to reports Bakhtiyar met with the Chinese two weeks ago, to get more financial commitments from China.

Bakhtiyar's failure led to China wanting him out immediately, which further led to his replacement into some other portfolio, out of China's way.

This amounts to the kind of control that China now has on Pakistan.

China can switch ministers at whim and Bakhtiar's case is only the beginning.

Reports say China has a long hit list and most likely it will have its way.