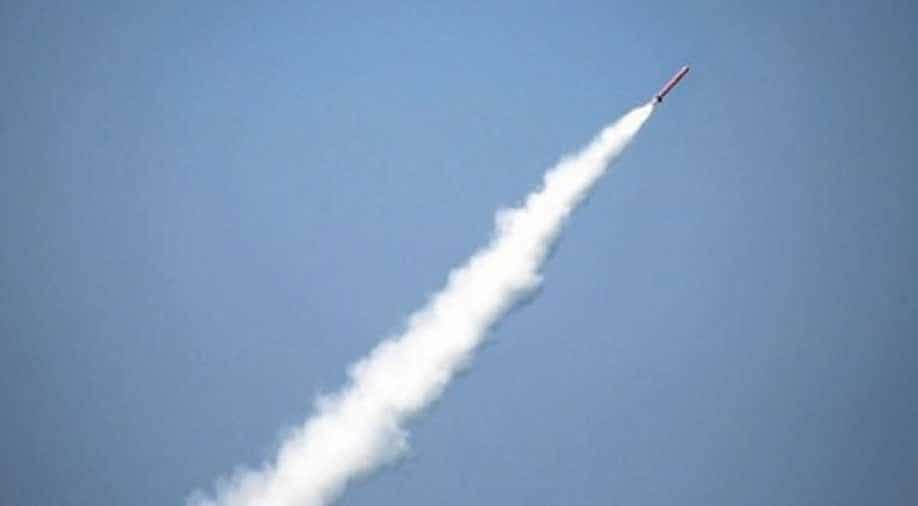 The Babur-3 is a sea-based variant of the ground-launched Babur-2 missile. Photograph:( Reuters )

Pakistan today successfully test-fired its first Submarine-Launched Cruise Missile capable of carrying a nuclear warhead up to 450 kms from an undisclosed location in the Indian Ocean, giving the country a "credible" second-strike capability, the military said.

The missile, Babur-3, was fired from an underwater, mobile platform and hit its target with precise accuracy, the Inter Services Public Relations, the media wing of the Pakistani military said in a statement.

Babur-3, which has a range of 450 km, is a sea-based variant of Ground Launched Cruise Missile (GLCM) Babur-2, which was successfully tested earlier in December, last year.

Babur-3 SLCM in land-attack mode, is capable of delivering various types of payloads and will provide Pakistan with a "credible second-strike capability, augmenting deterrence," the statement said.

While the pursuit and now the successful attainment of a second strike capability by Pakistan represents a major scientific milestone, it is manifestation of the strategy of measured response to nuclear strategies and postures being adopted in Pakistan's neighbourhood, it said, in an obvious reference to India.

Prime Minister Muhammad Nawaz Sharif has congratulated the nation and the military on the first successful test-fire of the SLCM, his office said in a statement.

"The successful test of Babur-3 is a manifestation of Pakistan's technological progress and self-reliance," according to the statement.

Sharif further said that Pakistan always maintains policy of peaceful co-existence but this test is a step towards reinforcing policy of credible minimum deterrence.