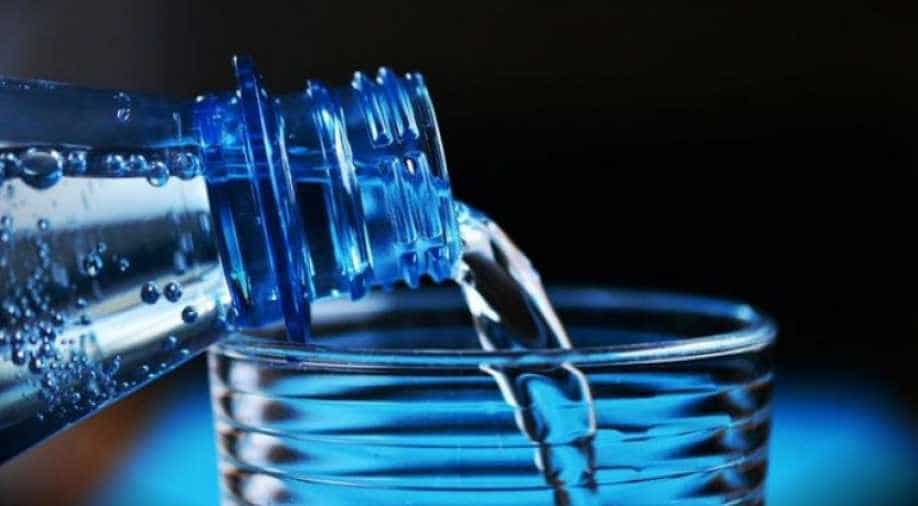 Some companies reportedly lacked qualified and trained staff for water testing while some of the bottling and beverages plants did not have relevant environmental approval.

Pakistan's Supreme Court Monday warned to shut down mineral water companies if the quality of water does not improve as an official report disclosed that some of the bottling and beverages plants lacked qualified and trained staff for water testing.

A three-member bench headed by Chief Justice Saqib Nisar and comprising Justices Ijazul Ahsan and Faisal Arbab was dismayed at the report submitted by the water commission in the mineral water suo motu case, the Express Tribune reported.

Citing the report, the paper said some companies lacked qualified and trained staff for water testing while some of the bottling and beverages plants did not have relevant environmental approval.

The report found two companies to be using water from Indus river and canals while the concentration of minerals mentioned on the water bottle was inaccurate.

"After reviewing the commission's report, I want to shut down the mineral water companies," the chief justice said. "The companies who have been stealing water will have to pay compensation."

Chief Justice Nisar said if the mineral water companies did not improve their system, the apex court will have no choice but to shut them down.

"Nobody will die of thirst if mineral water companies are shut," he said.

The chief justice noted that if the mineral water companies were taxed Re1 per litre, the compensation amount will near Rs 700 billion.

"We can build the dams with the money," he observed.